10 songs you need in your life
Written by DawnSt-Jacques 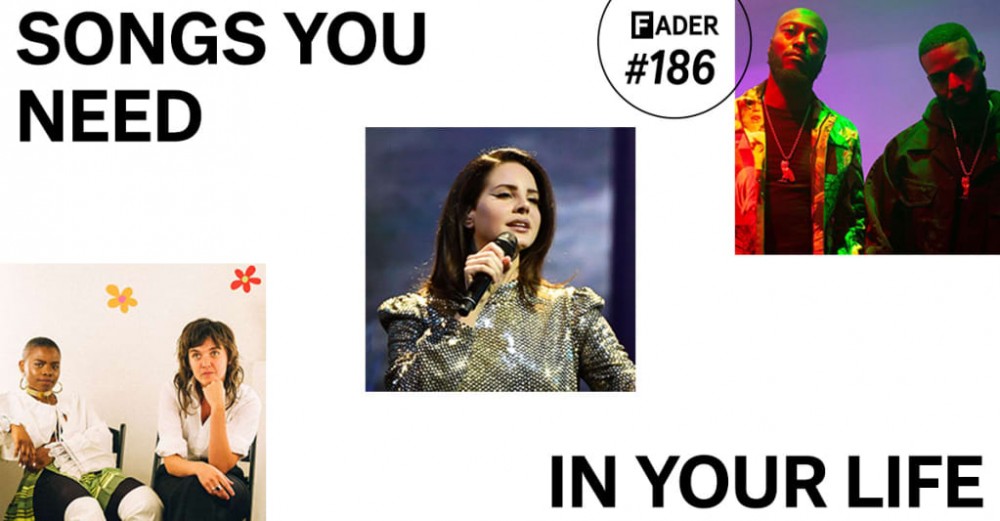 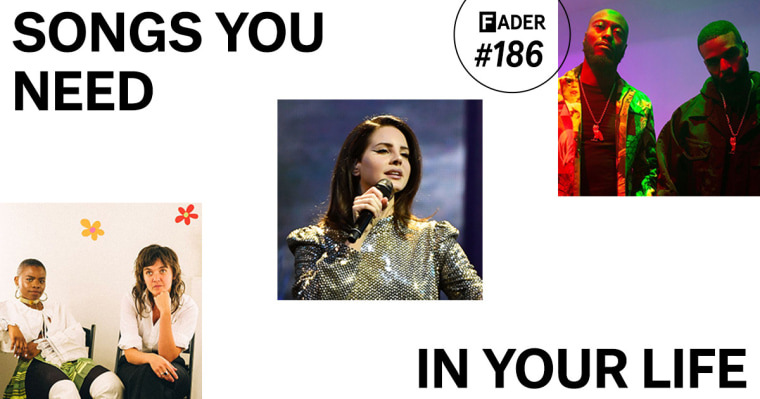 The raw, messy emotion of Linkin Park’s breakout song “One Step Closer” is a natural fit for the cranked-to-11 pop grist mill that is 100 gecs. Hearing their reverent take on the song, a remix infused with sprinkling rave synths and death metal grunts, you’re reminded of how Linkin Park set the stage for bands like the gecs.

A recurring motif of DJ lostboi’s music is the sound of a tape rewinding; the machine’s whirring heightens the feeling of cycling back through memory. There’s an almost voyeuristic vibe to the remix’s production, where vocals are processed into balmy atmospheres as an emo guitar fingerpicks in the distance. lostboi sounds like she’s plugged into someone’s brain trying to tap into a recollection of the original song, but it’s been clouded by the slow-motion fireworks of other synapses.

Being wrapped around someone’s pinkie finger can be both exhilarating and devastating. This Americana ballad from Vagabon and Courtney Barnett captures that particular strain of exhaustion without losing appreciation for its own beating heart.

A press release tells us that when SOPHIE dropped her dance floor-shattering “BIPP,” in 2015, she rejected the idea of any remix unless Autechre was behind it. Six years later, the Warp-signed experimental legends have delivered. The original hyperactive, puppy-lovesick atmosphere is dimmed considerably: the drums are massive, yet lumber like they’ve been laced with nightshade, while the vocals are crisp and center stage, like one might hear in a top 40 playlist. It’s a dystopian banger that lets you cuddle up to it.

Back in 2018, Smerz debuted with the mixtape Have Fun, a noisy sample collage refracted a similar wry, muddy lens as Hype Williams. The title track of their upcoming debut album doubles down on the Norwegian duo’s appreciation for pop without losing its experimental elements — think Billie Eilish, but more Björk.

Baker has the kind voice that stays in your ear long after the sound has passed through it: weighty with a cutting message, resonating like it traveled over a mountain to get to you. “Hardline” has instrumentation to match, with one of the biggest choruses of the indie singer-songwriter’s career. It’s post-rock, it’s shoegaze, it’s pure catharsis.

His long-awaited comeback arrived last year, but Houston noise-rapper B L A C K I E isn’t ready to take his foot off of America’s neck just yet. “CLOSER TO THE FIRE” opens his new album FACE THE DARKNESS II with a flurry of saxophone noise, vengeful samples, and righteous fury.

Miley Cyrus gets all the attention for her covers, but with just one song dvsn have made a convincing play for her throne. The duo’s upcoming album Amusing Her Feelings probably doesn’t consist of dvsn turning insufferable mid-noughties hits into this kind of brooding, sleek bedroom music, but I’m looking forward to it nonetheless.

Listen, I wasn’t thrilled with Lana’s weirdly defensive statement about her album cover either, but let’s not pretend that she doesn’t know how to write a song. Though its title makes me think of the restless suburban moms who read Goop and follow QAnon, “Chemtrails” is a collection of quiet elements combining to burst with life and a passion that’s no pseudoscience or conspiracy.

We don’t usually put an artist in the Songs You Need playlist two weeks in a row, but the new Jazmine Sullivan project is just that good. “The Other Side” neatly captures the musical skill and narrative heft that makes Heaux Tales so excellent: the song’s narrator despairs at her economic plight, and dreams of glamourous life reflected back at her by celebrities on Instagram and reality TV shows. But a literal reading of the lyrics doesn’t do justice to the pure yearning conveyed in Sullivan’s vocal performance and her swelling instrumentation.