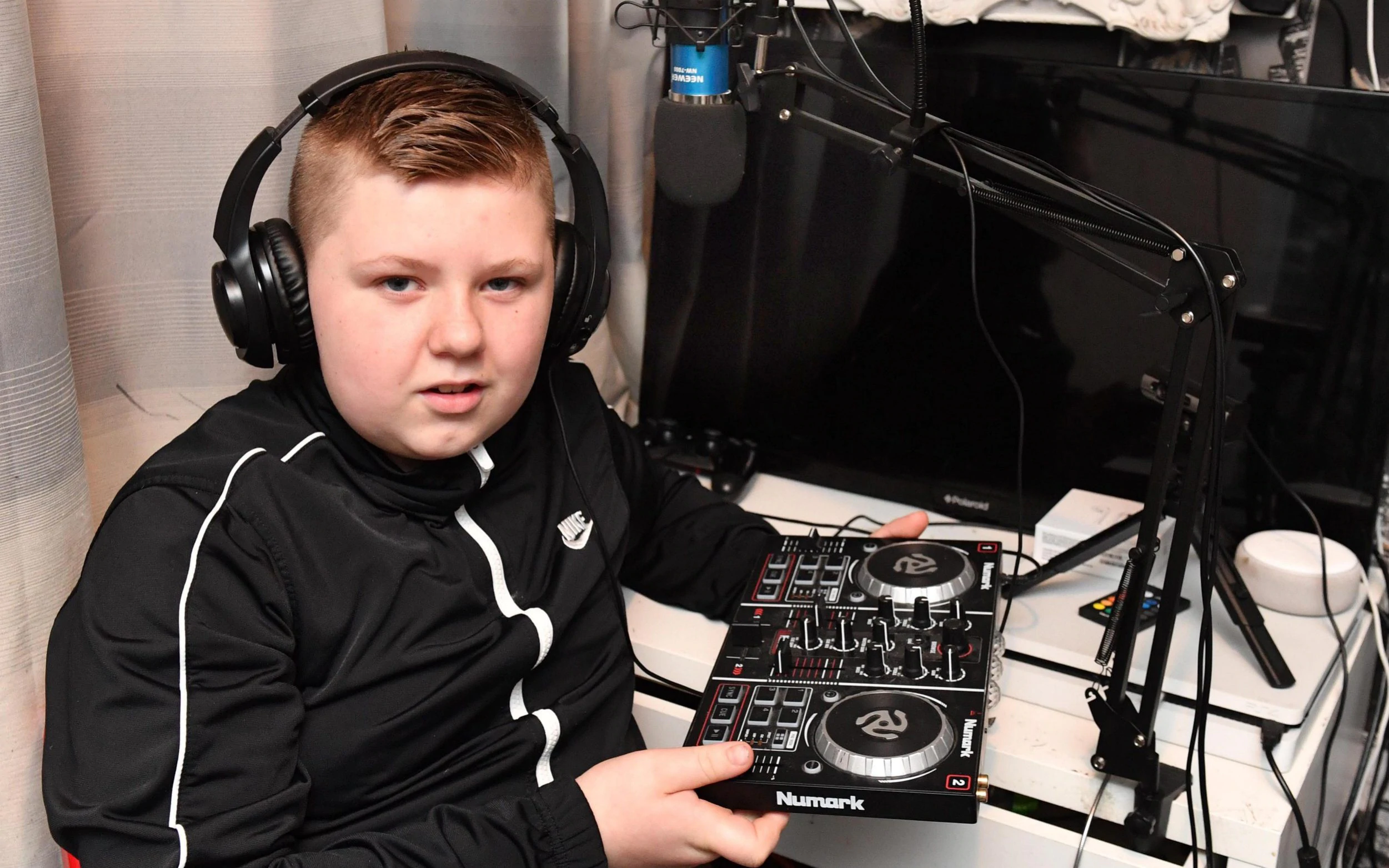 Anyone can hold a rave nowadays, and 12-year-old DJ Cael Bell has proven that this is possible.

The young student from St Antony’s Catholic College in Urmston, Manchester held an underground rave in the boy’s bathroom. According to reports, he promoted the exclusive event on the week before with a posted time and date for his special performance.

Unfortunately, the party didn’t last very long before it was shut down. About a half-hour into his set, the school staff put a stop to the party and confiscated his DJ equipment.

Louise Bell, the mother of the future DJ prodigy, was contacted after her son had been found holding the event. She couldn’t help but see the funny side of it, going as far as to post a photo of Cael coming in from school the day of the rave.

“Cael said he had a great time – so did everyone else until the teacher came in screaming, ‘Turn that off now,’” she said to LADbible. “I asked him lots of questions, told him he wasn’t in trouble at home with us.”

This is just one bust out of the several raves Carl Bell is sure to perform for in the future. Maybe someday, we’ll see the young student performing in some of the world’s most popular festivals.