20 Years Of Ultra - Episode 3: Growth And Expansion
Written by DawnSt-Jacques 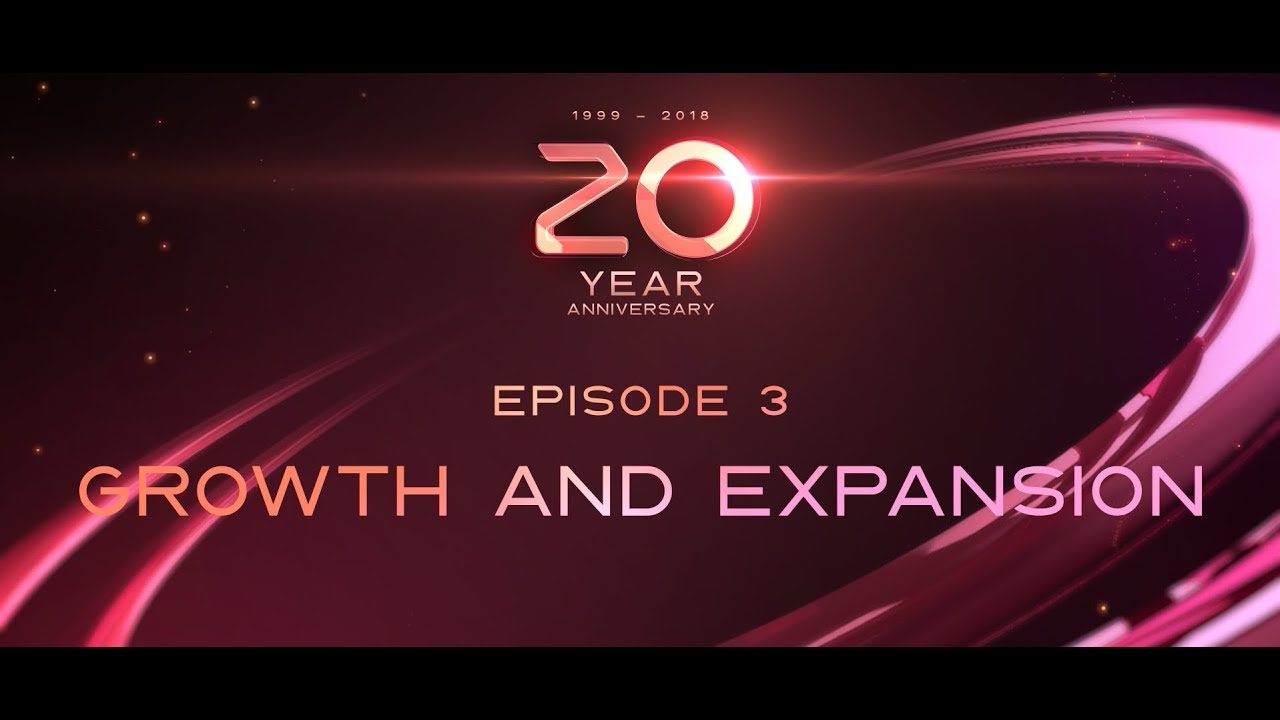 The third episode 20 Years Of Ultra just came out. Looking back into the last 20 years, we can clearly see how electronic dance music has gained more and more popularity across the world.

In this episode, we get to see how it all started with small music gatherings. Although the stages were still not as flashy as they are now, and the closing sets didn’t have a fireworks’ show. Year after year more people started to get interested in this subculture.

With the spread the internet, the social media and the development digital music production tools, many producers found the opportunity to finally build up a career in this exciting industry, and the biggest festivals in the world, such as Tomorrowland, EDC or Ultra went along with the flow and experienced a massive growth to support the rise these artists.

Afrojack and Ferry Corsten were part this from the beginning. Along came Carl Cox, who played a key role in the evolution Ultra Music Festival, with his unique concept the Carl Cox & Friends Arena. The festival skyrocketed and everyone wanted to be there. Fedde Le Grand, Swedish House Mafia, they all contributed to the rise the festival. Ultra became an institution for electronic dance music lovers. And the rest is history.