2020: Loud in a Different Way – No Longer Overlooking Assault
Written by Robert Elston 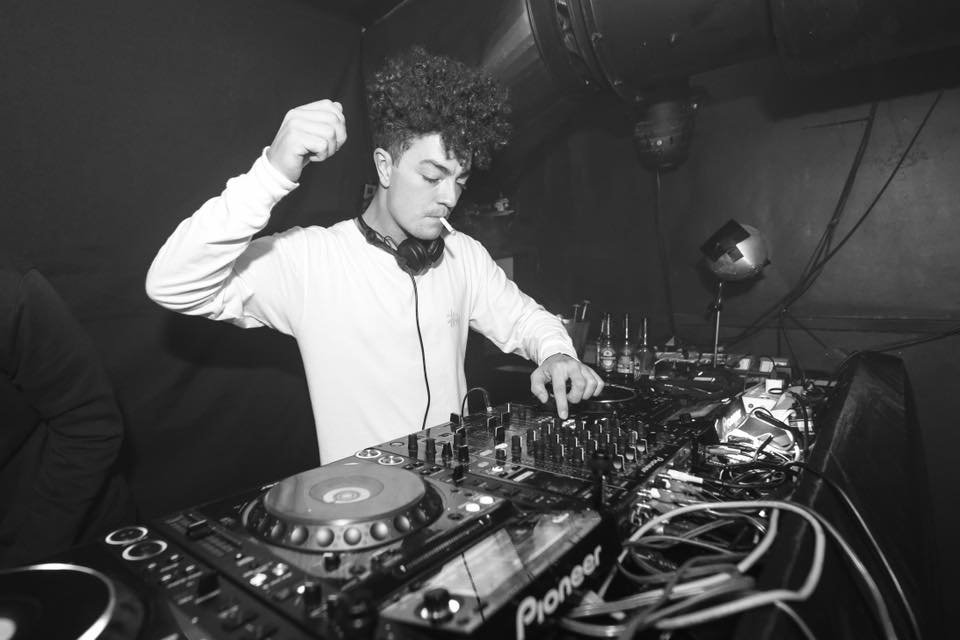 The EDM community has always been wonderfully loud. From blaring speakers inside expansive venues to shows where everyone comes together to vibe, we have always found collectivism in our live events. This year, the COVID-19 pandemic put that on pause.

Drive-in raves replaced regular ones. Livestreams emerged as a lackluster replacement for festivals. Sadly, in terms of live events, 2020 has been a silent year. However, this year, the community was loud in a different way – in showing support for those who came forward with their experiences of assault, and in refusing to tolerate abusers and their behavior.

Among those in hot water this year include Bassnectar, Erick Morillo, and Billy Kenny, who faced allegations of abusive behavior. Hundreds of victims, the majority of them women, bravely came forward and told their stories. Moreover, many in the community took to social media to express their support for those who faced abuse, and vocalized their disappointment in the artists for their actions.

Bassnectar was one of the first to face allegations this year. The artist was known to be quite outspoken about social issues and often addressed the issue of inequality on his social platforms. In 2018, he stated that “treating women equally was a reflex,” and even declared himself a feminist. However, this statement is far from reality.

An Instagram account detailing numerous cases of sexual misconduct appeared this June. Evidence of inappropriate email exchanges, phone calls, and DMs between the 42-year-old DJ and women, some of them minors, filled the social media page. Some girls were as young as 14, and many were still in high school.

Years of allegations started to pile up. Bassnectar denied the legitimacy of these allegations, but ultimately decided to step back from his career.

There’s more. Erick Morillo’s assault case was finalized this August. He subsequently turned himself in after his DNA matched a rape kit. Last December, he “made several advances towards [Kristen Knight], some sexual in nature, but she refused all of his attempts.” Additionally, the police report states that the next morning, Knight “reported waking up nude on the bed, with Mr. Morillo standing on the side of the bed also nude.”

Others came forward this year with their experiences after this case and after his .

I’ve been holding this in since 1998, so I might as well say it now, as it may help some people. Erick Morillo used to…

And more. DJ Billy Kenny was accused of inappropriately touching a woman in 2017. He released an official statement after allegations of assault came to light this year. In the statement, he says:

“My behaviour during that time period three years ago was unacceptable and inconsistent with who I am today. I am firmly against any type of domestic abuse, sexual abuse or violence and I can’t imagine acting in the ways I have been accused of.”

However, while this apology addressed the situation, it was not enough.

Moreover, this type of behavior has consequences. Abuse is not okay, will never be okay, and careers will be irreversibly impacted. Billy Kenny’s case proves it – , and additionally, Dirtybird Records dropped him.

We have heard the statements made against Billy Kenny. As a label and community, DIRTYBIRD takes these extremely seriously and we do not condone anything relating to assault in any form, be it physical, verbal, or sexual abuse. Dirtybird will no longer be working with Billy.

While there were some who were skeptical about some of the allegations that came out this year, I and the majority of the dance community stand with those who spoke out. Many offered support and kindness towards those who opened up.

This year made it loud and clear: abuse will not be tolerated. We didn’t have any live events; we didn’t get to dance and vibe to our favorite music. But instead, the community was outspoken and supported those who came forward with their experiences. And as a result, 2020 was the start of some necessary conversations.