2020 Too: GRAMMYs Likely Delayed Due to Omicron
Written by UbertoSmith 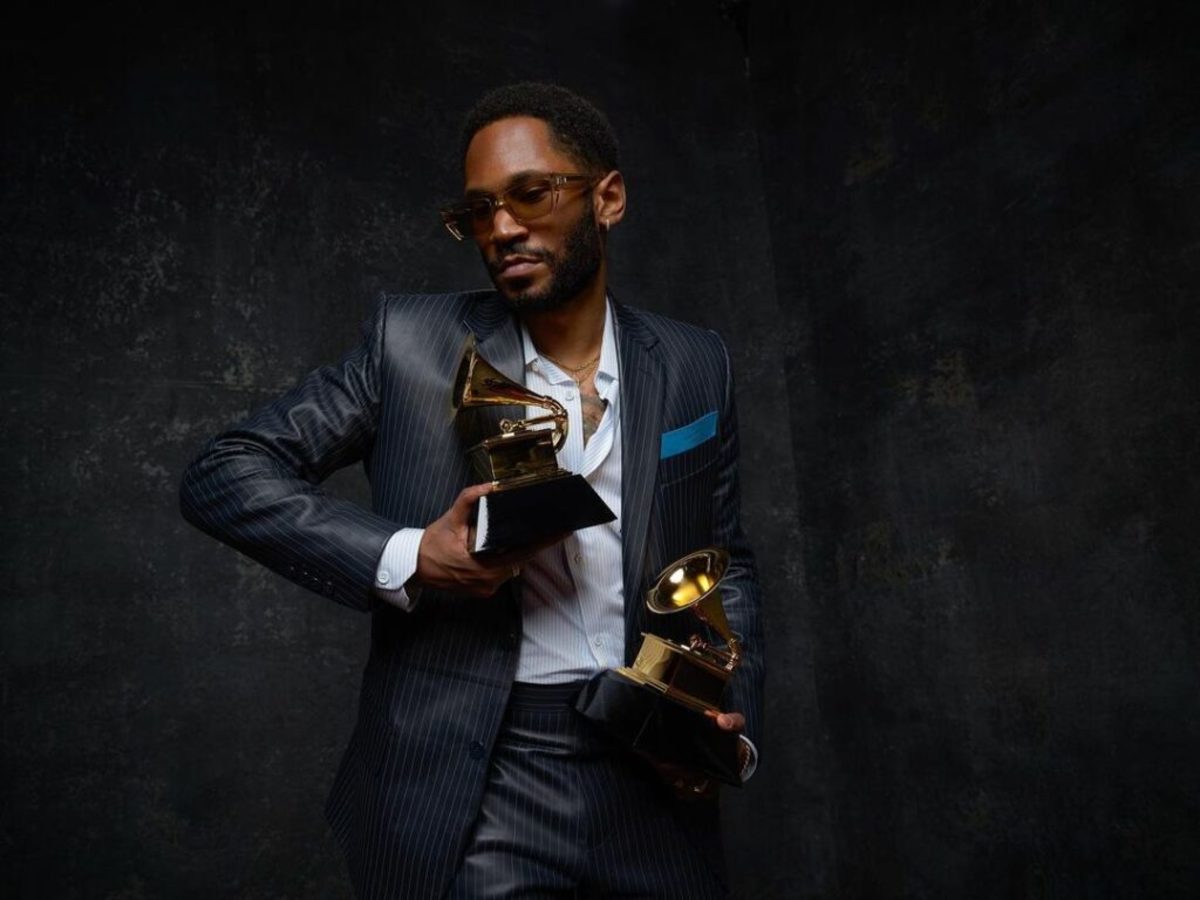 The 2022 edition of the Grammys is right around the corner. However, the anticipated show may not happen as scheduled. As a matter of fact, the Recording Academy will probably postpone the 64th annual Grammy Awards. The reason is the recent surge of Covid-19 cases, caused by the new Omicron variant. Although the Recording Academy did not make any statement yet, multiple sources said that the event will move to another date.

The Grammys, one of the four major annual American entertainment awards, is supposed to take place on January 31st, at Crypto.com Arena in . As some of you may know, this would not be the first postponement because of the pandemic. Last year, the awards took place in March, instead of January, due to Covid. At the time, the Recording Academy reminded the public that safety was their priority.

“Nothing is more important than the health and safety of those in our music community and the hundreds of people who work tirelessly on producing the show”.

Not only the date could be subject to a change, but the location too. In 2021, the Grammys took place in the outdoor portion of the Los Angeles Convention Center. We still don’t know if the Recording Academy considered that possibility for this year. Hopefully, they will find a way to make it happen safely.

For now, we still can’t confirm anything on the Grammys. Billboard said that a Recording Academy spokesman “emphasized that no decision has been made and urged caution against speculation set off by an unnamed source”. We’ll just have to wait and see, once again.