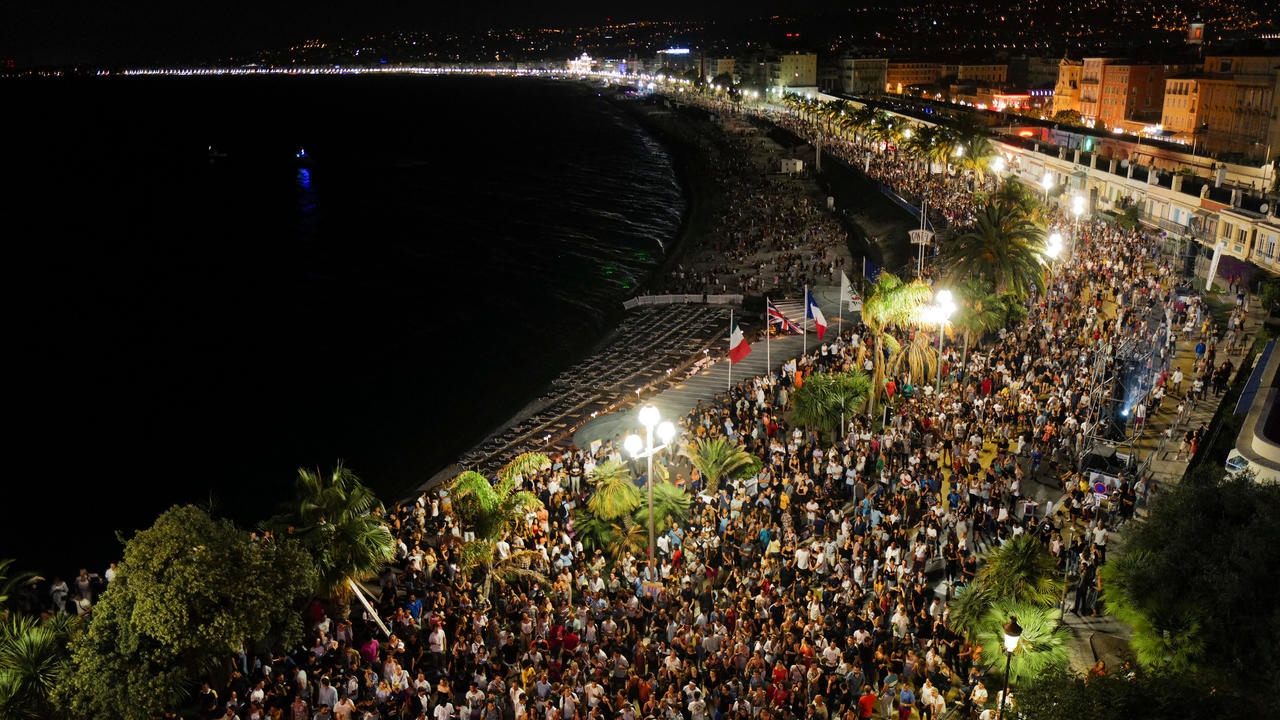 Around the world, large gatherings are being being banned to limit the spread of the dangerous Coronavirus. As a result, the majority of events like concerts and parties are put on hold for pretty much the rest of the year. While it’s difficult to give up such events, most of us acknowledge the importance of social distancing. However, a 5,000-person event in Nice, France this past weekend quickly caught attention on social media.

“We regret that these instructions have not been sufficiently respected and ask the State to review the decree which governs major events in order to impose the wearing of masks, even outside.“

Known for its breathtaking views and large beaches, the city of Nice is a great summer destination. However, the recent event under fire ignored social distancing. Photos of the shore-side gathering captured partying crowds, seemingly comfortable in the congested area. The event was reportedly put together by The Avener, a local in the town of Nice. Nonetheless, Nice mayor, Christian Estrosi has stated his disapproval of the lack of precautions during the event.

Estrosi wrote on Twitter that he would write to the government, asking for a mask law at future events throughout France. Still, event organizers insist that appropriate precautions had been followed at the gathering. They also claim that audio, written, and video messages were posted throughout the area. In addition, they stated that the event did not exceed 5,000 people. Many French residents are worried that gatherings like these will cause a second outbreak.

France as a whole has seen fewer Coronavirus cases compared to March and April. The extensive lockdown helped drop cases but people do not want a second one this fall. Wherever you may be, stay safe while around others and try to avoid large gatherings if possible.