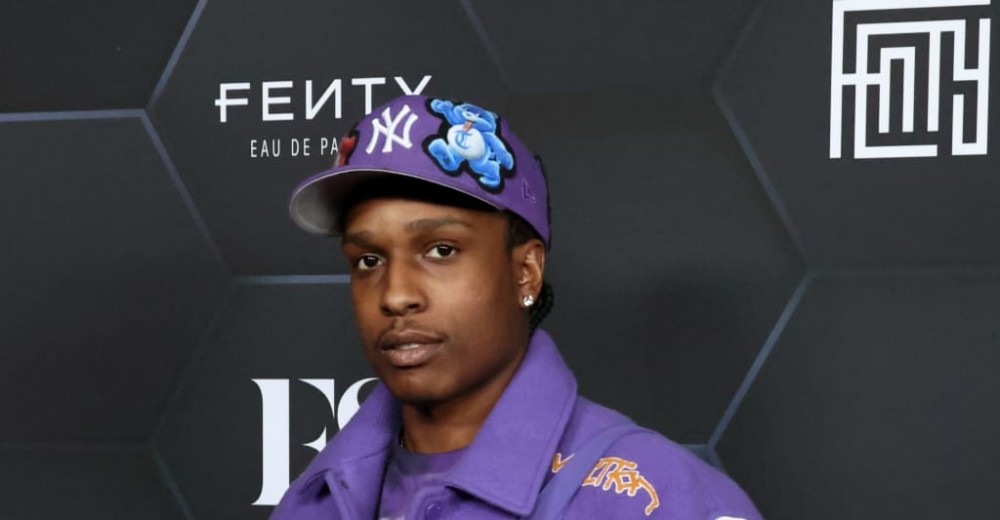 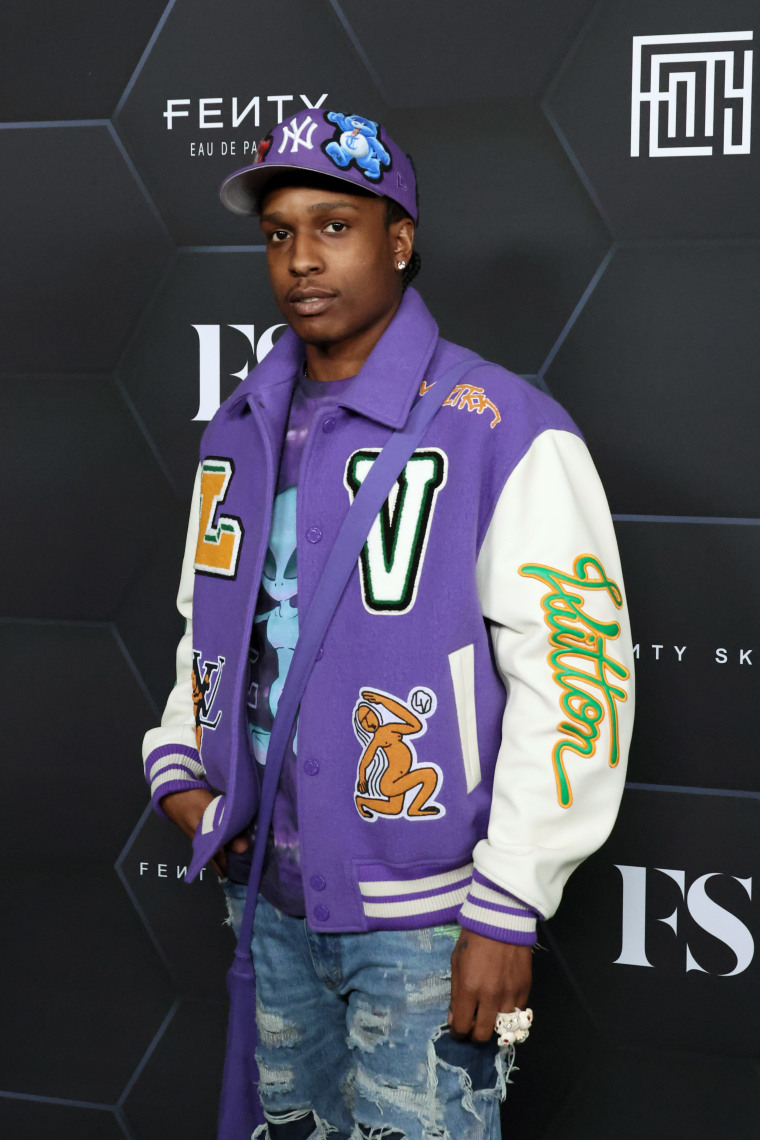 Los Angeles Poice Department and Immigration and Customs Enforcement officers arrested Rakim Mayers (A$AP Rocky) at Los Angeles International Airport Wednesday in connection with an ongoing investigation of a previously unreported shooting. The Harlem rapper was detained after arriving to the airport on a private jet from Barbados, where he’d been on vacation with his pregnant girlfriend Rihanna, according to an NBC report.

LAPD’s media division posted a press release shortly after the arrest announcing that Mayers is suspected of involvement in a shooting that occurred the Hollywood area on November 6, 2021. According to the report, Mayers has been charged of assault with a deadly weapon for allegedly firing a handgun at an acquaintance with whom he’d had an argument, then fleeing on foot with two other unnamed men. The victim sustained a minor injury — police reports reviewed by NBC show he claimed one of three to four shots Mayers fired grazed his left hand — and sought medical attention.

The FADER has reached out to representatives of Mayers and the LAPD for further information.