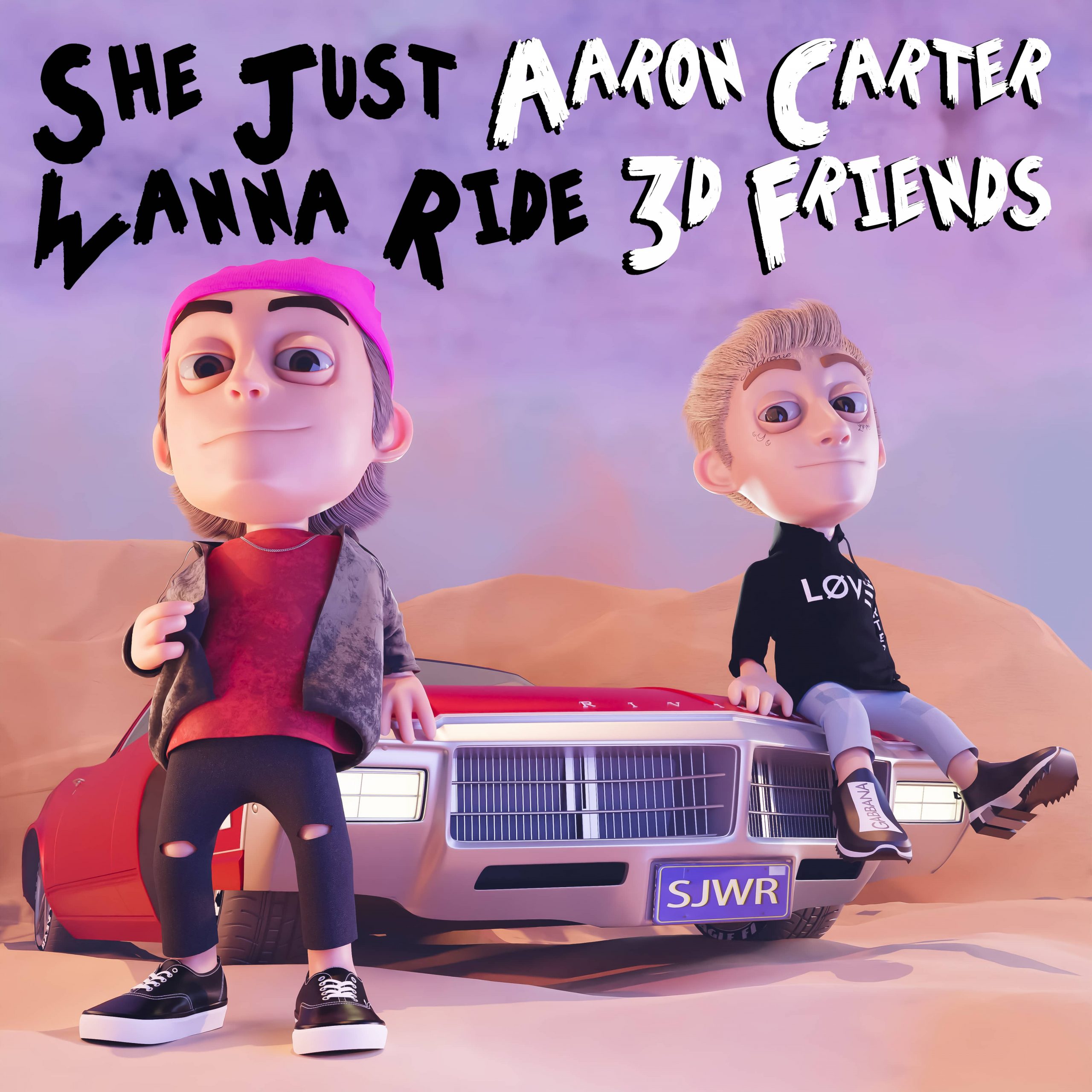 Multi-Platinum Singer Aaron Carter has released a new collaborative piece titled “She Just Wanna Ride,” which features one-of-a-kind singer-songwriter and producer 3D Friends. The pop song combines mesmerizing soundscapes to bring the listener further into the plot. The repeating of the lyrics in an echo-like tone captivates the audience completely in the track. “She Just Wanna Ride” provides a vivid image of someone who wants it all, as the line goes—”she just wanna live her life,”.

The song is released accompanying a wonderfully directed music video in which the two artists ride various vehicles while singing and dancing to the music in a deserted location. “She Just Wanna Ride,” which combines strong beats and ecstatic rhythms with the vocals of the two performers, is a very remarkable composition that is willing to cause a lot of noise.

More creative tracks will be released in the upcoming months as the two renowned artists work on new pieces for the next album.