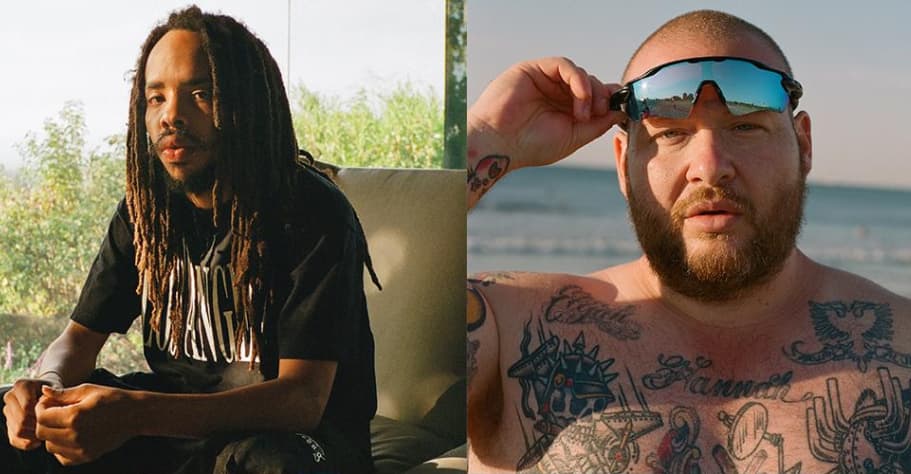 Action Bronson and Earl Sweatshirt will co-headline a 15-date tour early next year. The ÑBA Leather World Tour 2022 will start at San Diego’s Observatory on January 29 and end at The Marquee in Tempe Arizona on March 3, never leaving U.S. soil.

All shows on the tour will be supported by The Alchemist and Boldy James, who recently collabed on August’s Bo Jackson LP. Earl will be touring in support of his newly announced project, Sick — set to drop January 14 — and Bronson will soon share new music as well, according to a press release. View the tour’s poster and dates below. 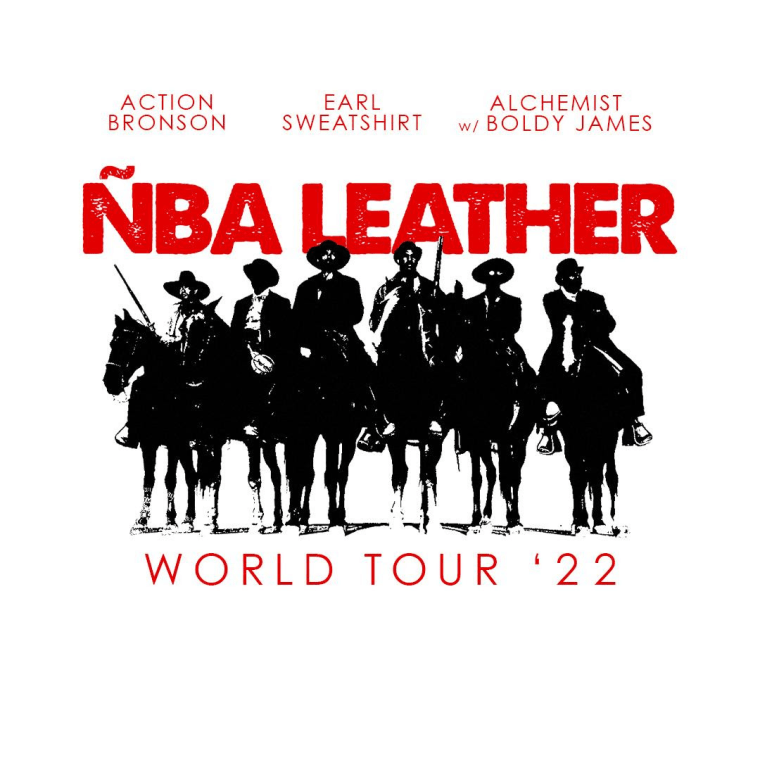