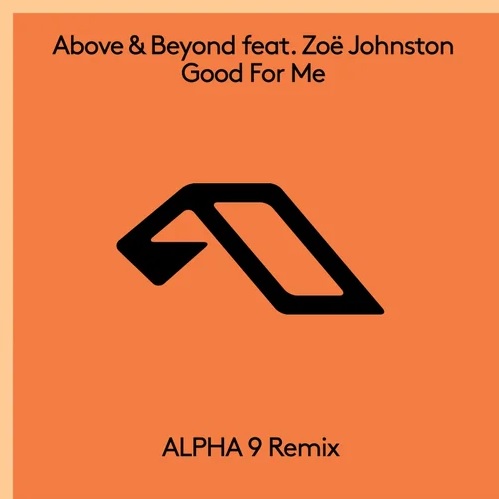 ALPHA 9, also known as ARTY, has released a brand-new remix for the Above & Beyond masterpiece ‘Good For Me’. Featuring vocals from the amazing Zoe Johnston, this song celebrates 15 years of Tri- State‘s release, which was released in March 2006.

The remix was first played during ALPHA 9’s virtual set for Insomniac Dreamstate and generated much hype on trance lovers. Although it was not the first ALPHA 9 forway into Anjunabeats music, it is still a totally epic moment.‘Good For Me’ marks a new twist on trance music while preserving the usual ALPHA 9 flair throughout its melodies.

Bringing a very harmonious version, both versions take the listener on a journey where Johnston’s voice embraces them warmly. All of this combined with the strong artistic abilities of ALPHA 9 to bring this incredible track to 2021.

This release shows that the ALPHA 9 project gets more incredible with each track. Following his most recent single ‘Take Your Time’, both his main project and this alter ego have a lot to give.

You can listen this ALPHA 9 Remix below!