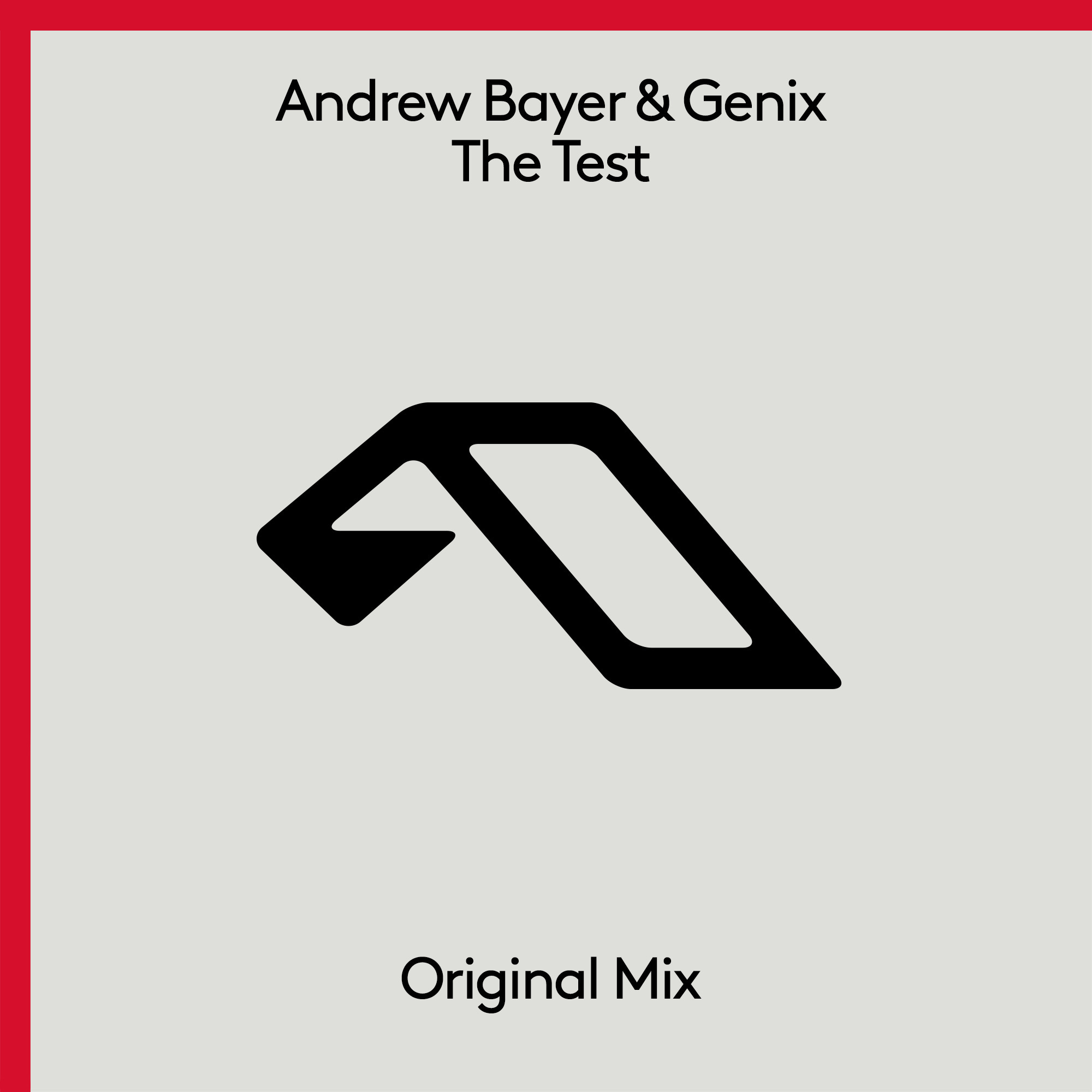 Andrew Bayer and Genix in their new single ‘The Test‘ have unapologetically shown that trance and deep house can go hand-in-hand.

This journey starts out with a deep-house state of kick. From there, it progressively moves into the stasis of trance where time and space meld together.

The track then moves fortifies itself, enough to crumble buildings before the phasing of bass and strikes. That’s beside the vocals which pierce through the brick of what these two artists have laid out.

When the drop hits, it’s unmistakable.

There’s a revelation in the way that the vocals focus on the beat and hold themselves against the ruckus of the melody that greets them. This is an instant classic taking me back to my days.

The extended mix takes more time focusing on the riotous percussion in the beginning while the regular mix starts up in the midst of it. Neither is a bad choice given what you want to hear from the song and hope to be derived from it. Both versions give me exactly what I want when I want.

‘The Test’ proves that both work together as well as water and air. They need each other to survive and get the feeling through no matter the elemental bias that the percussive nature of the extended mix and the regular mix take on.

This track finds its place in both the worlds it inhabits, and it’s beyond speculation. This is one fantastic track that melds worlds together and can work itself into both the dark techno, trance, house, and progressive scene.

You will be sorely missing out if you don’t give ‘The Test’ a listen. Trust me.