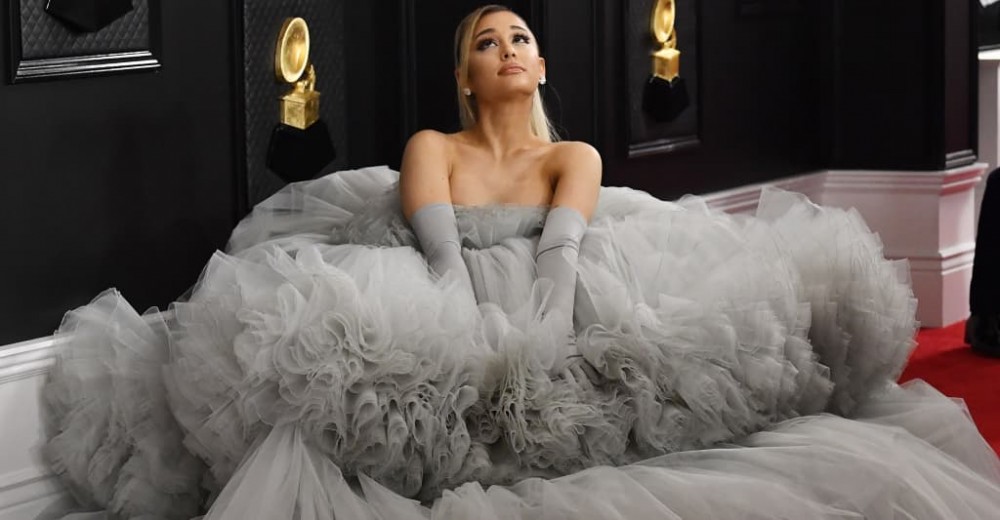 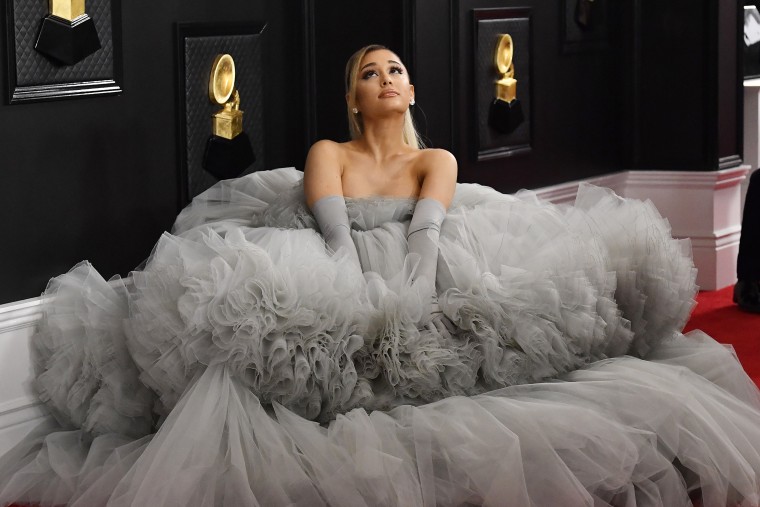 Ariana Granda at the 2020 Grammys. Photo by Frazer Harrison/Getty Images for The Recording Academy

Ariana Grande is bringing a concert film documenting her 2019 Sweetener world tour to Netflix. excuse me, i love you was announced by Grande on Twitter, along with the film’s release date of December 21. See the tweet below:

dec 21st, a year after closing, the sweetener world tour is coming home to u
🤍@netflix @netflixfilm #excusemeiloveyou pic.twitter.com/8Dl7U5VVXG

The film’s landing page on Netflix reveals a few additional details, including the location of London, England. “Ariana Grande takes the stage in London for her Sweetener World Tour and shares a behind-the-scenes look at her life in rehearsal and on the road.”

Grande released Sweetener in 2018. Since then, she’s shared the albums Thank U, Next and Positions.