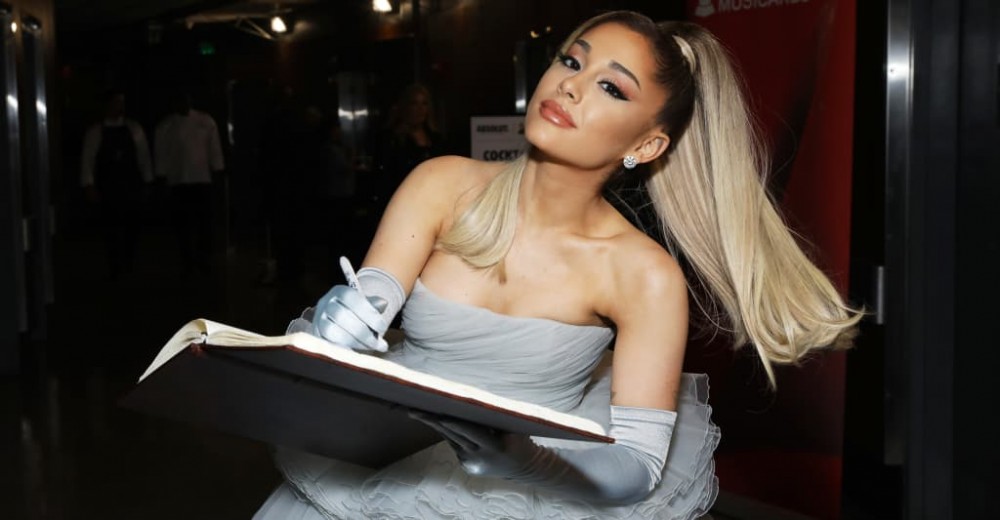 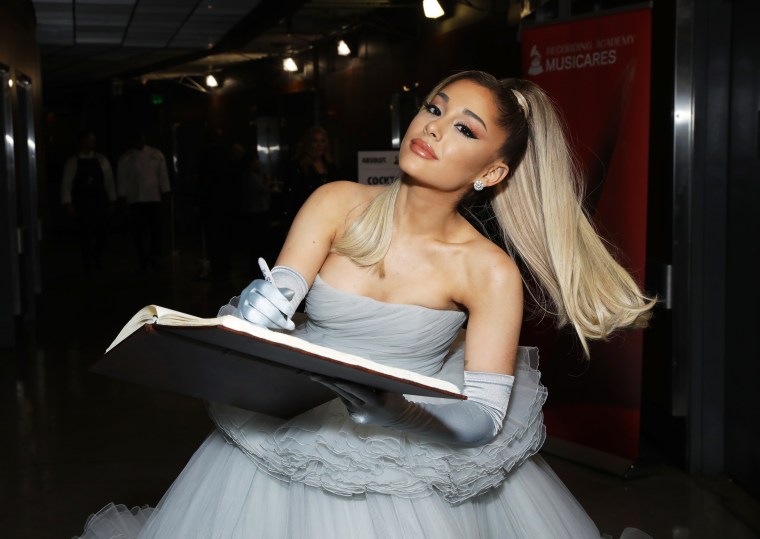 Yesterday, Ariana Grande announced a remix of her hit song “34+35” would arrive soon, hinting at appearances from two artists on the new version. After much social meida speculation, Grande has confirmed that the two guests are Megan Thee Stallion and Doja Cat. The remix premieres tonight; see the cover art below.

“34+35” originally appeared on Grande’s album Positions, released in October of last year. the song came with a music video, helmed by Director X.

Grande was busy in the holiday season as well, releasing the concert film excuse me, i love you on Netflix and teaming up with Mariah Carey and Jennifer Hudson for the Christmas song “Oh Santa!”