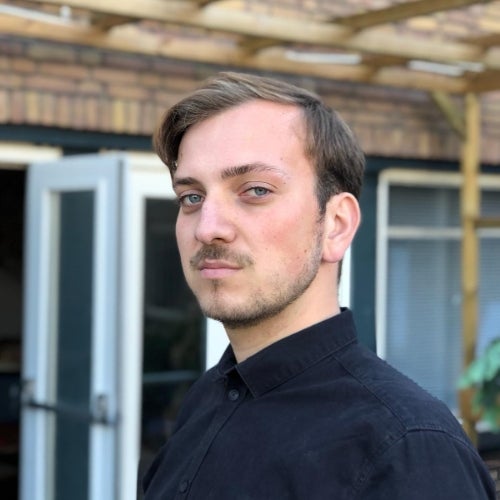 Colyn’s remix for Armin van Buuren, AVIRA, and Be No Rain‘s ‘Hollow‘ is finally released. The remix has been the Dutch DJ/producer’s highest requested track ID of the past few months.

The original was released in June of 2020 and features British synth-pop singer Be No Rain. In tune with his signature style, Colyn puts a melodic touch on the track and incorporates a minimal rolling beat. Meanwhile, maintaining the original melody, Colyn skillfully deepens the track.

The mastermind behind ‘The Future is The Past‘ slows down the original version of ‘Hollow’ beautifully. Armin van Buuren also called Colyn’s version “such a great remix” and sent “much love to Colyn for nailing it!” The trance legend is yet another dance music veteran to applaud Colyn’s work, considering he is already backed by tastemakers such as RÜFÜS, Solomun, Damian Lazarus, and Tale of Us.

We are excited to see what Colyn continues to release this new year, having blessed us with two EPs and a remix last year. Make sure to check out the ‘Hollow’ remix below.