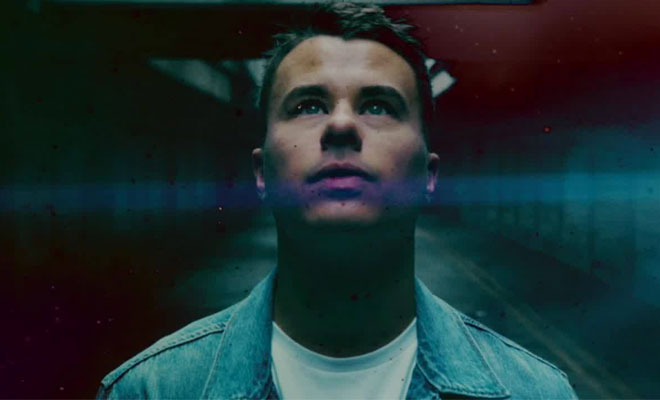 In an interview we had done with Ben Gold back at ASOT 950, the British trance legend had revealed his plans to drop a brand new release “every six to eight weeks“. He’s definitely over-delivering on that promise, having released days after the highly-successful event in Utrecht. And now, just two weeks after that release, comes yet another drop – his remix of Armin van Buuren and HALIENE‘s ‘Song I Sing‘.

Right from the track’s onset, HALIENE‘s angelic vocals are accentuated by Ben Gold’s signature sounds. The heavy dance floor beats are lifted momentarily, placing a full focus on the trance songstress’ soulful voice, before rejoining as a powerful buildup to an insane drop. Undoubtedly, it’s this unrivaled energy that led Armin himself to feature the track in his mainstage set at ASOT 950.

Regarding further plans in 2020, Ben had mentioned the following himself. “I think I’m kind of done with albums for a little bit. I’m planning to slip back into writing some singles, which will give me a bit more freedom. 2020 will be exciting!”

Be sure to check out the remix below!