Ashton Love & Rachel Woznow – Touch Me There
Written by WinstonBurns 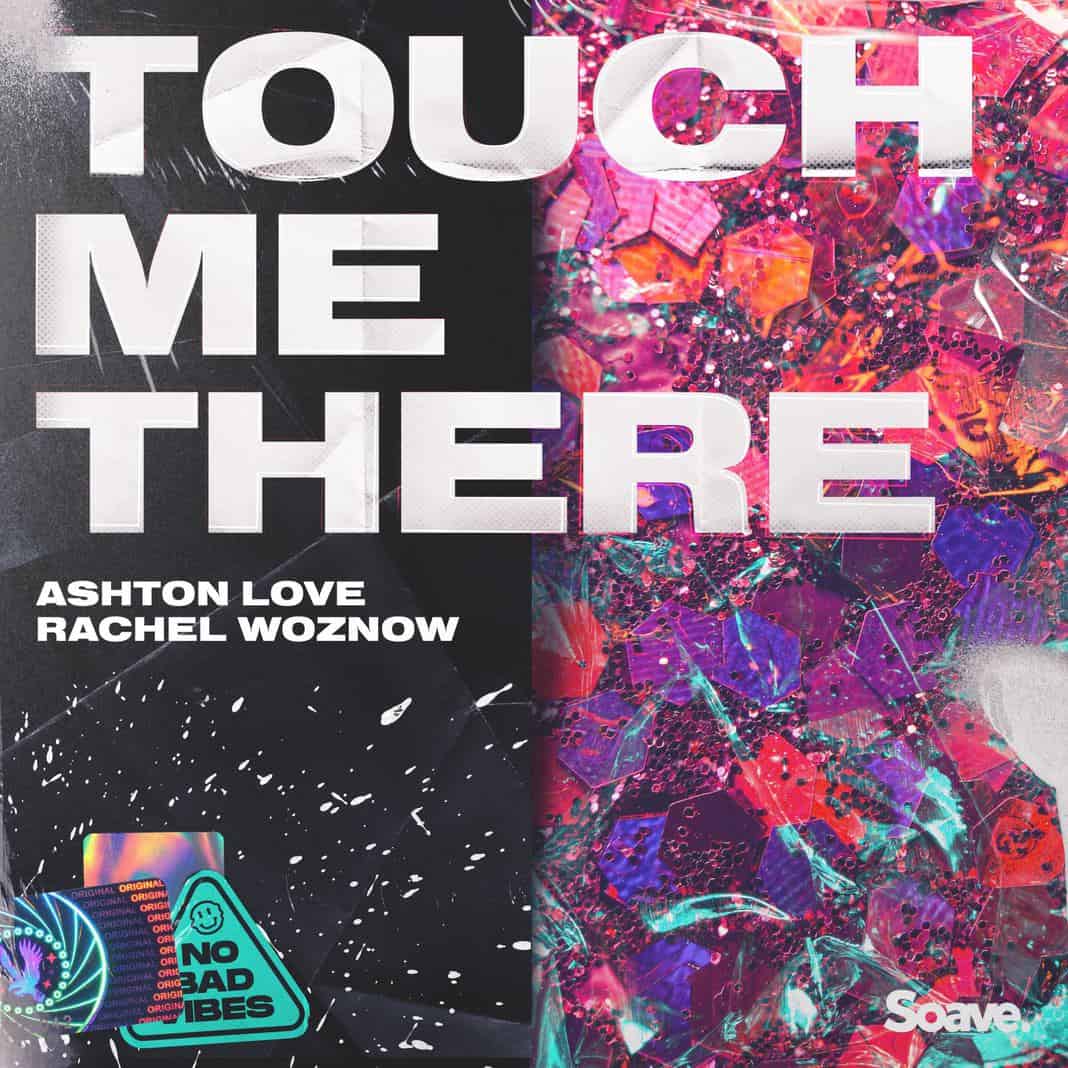 The name Ashton Love is quickly becoming synonymous with quality house remakes, racking up millions of streams on his previous cover singles. The Scottish DJ delivers another powerful remake with ‘Touch Me There’ featuring Billboard Top 40 charting artist Rachel Woznow on vocals.

Released originally in 1996, Total Touch’ dance hit is properly revamped and given an extra dose of energy along the way. Just play and let it touch you there!