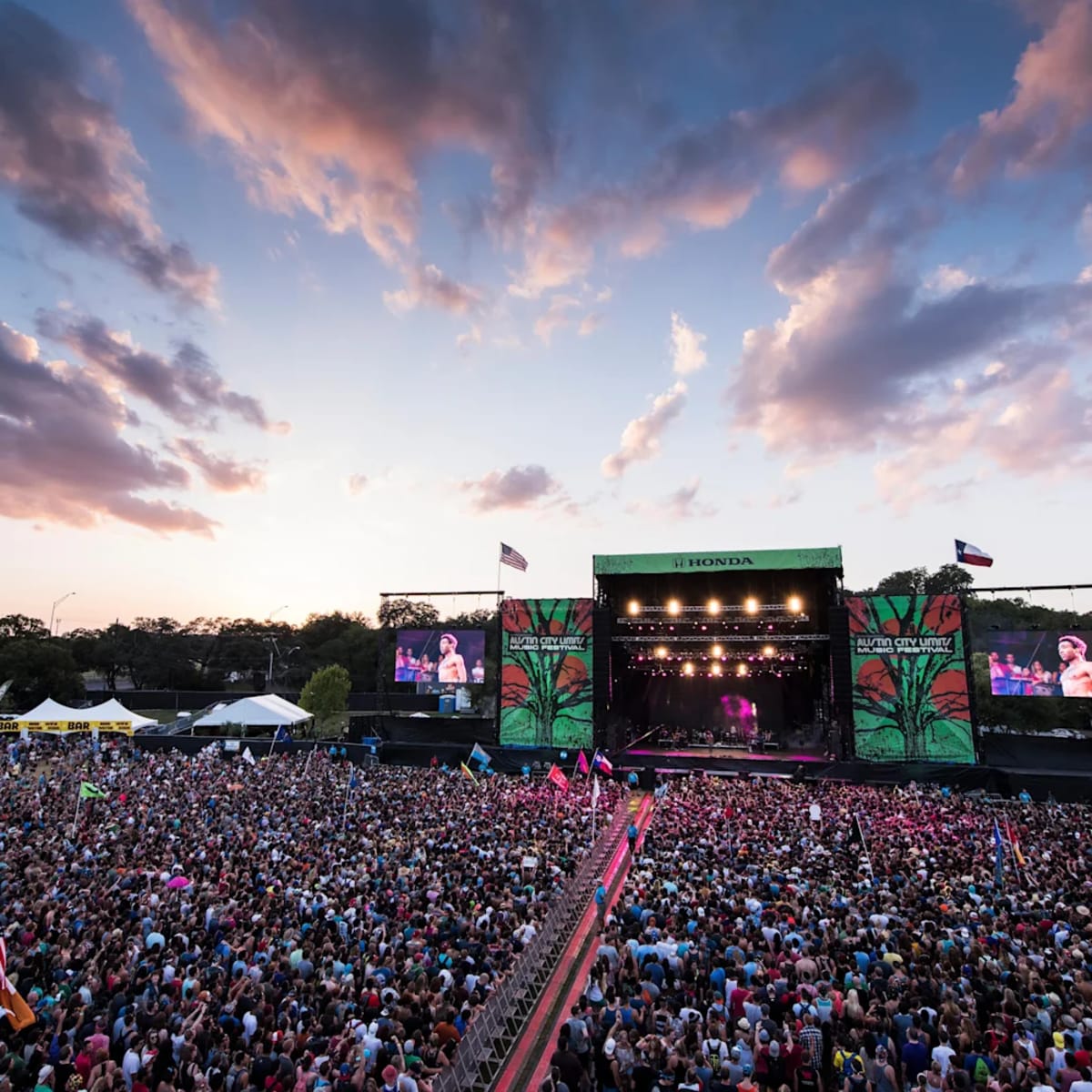 The Austin City Limits Music Festival (ACL) lineup just dropped. The event will go on for two weekends in the fall, starting October 7-9 for Weekend One and from October 14-16 for Weekend Two. All performances will take place in Zilker Park, in Austin, . Let’s take a look a the official lineup.

The festival was inspired by Austin City Limits‘ TV show and was founded in 2002. Austin City Limits Music Festival was a one-weekend event until 2013 when it expanded to two weekends afterward. The festival has eight stages and over 100 performers and has the ACL Eats Food Court with tons of food and beverage options. There’s also a mini-fest for kids, Austin Kiddie Limits, which is accessible to kids 8 and under at no cost.

Austin City Limits Music Festival Weekend One passes have sold out. Tickets for Weekend Two are still available. As for the passes for VIP Experience and the Platinum Experience, they respectively start at $1400 and $4750. Finally, the festival also offers hotel packages starting at $2,450 which include 3-day tickets, merch, and a 3-night hotel stay. For more information on tickets or the event itself, please click here.