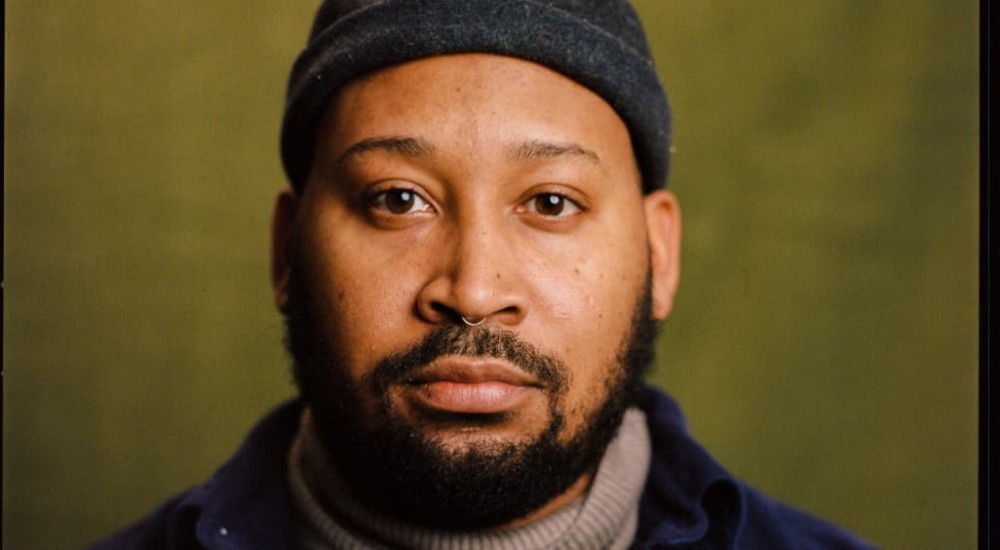 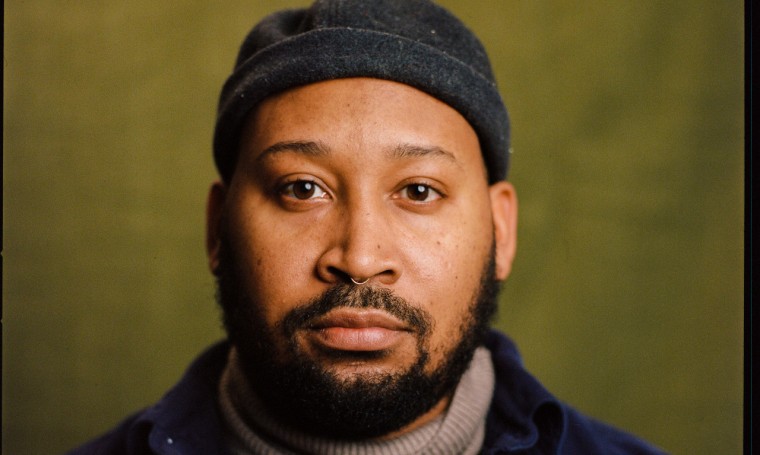 Bartees Strange has shared new song “Hold The Line.” The track was written in May 2020 following the death of George Floyd and concerns his young daughter, Gianna.

In a statement, Bartees Strange says: “I remember watching George Floyd’s daughter talk about the death of her father and thinking wow – what a sad introduction to Black American life for this young person. It was painful to watch her grow up in that moment, like all Black kids eventually do.

‘Hold the Line’ was written over the course of three days during that first pandemic summer. Through this song I was trying to make sense of what was happening in the US, my neighborhood and my community at that moment. During the marches people were trying to stop the bleeding, locked arm in arm, doing everything they could to hold the line.”

“Hold The Line” will feature on the upcoming Bartees Strange album Farm To Table, due June 17 via 4AD. It follows the previous singles “Heavy Heart” and “Cosigns.”