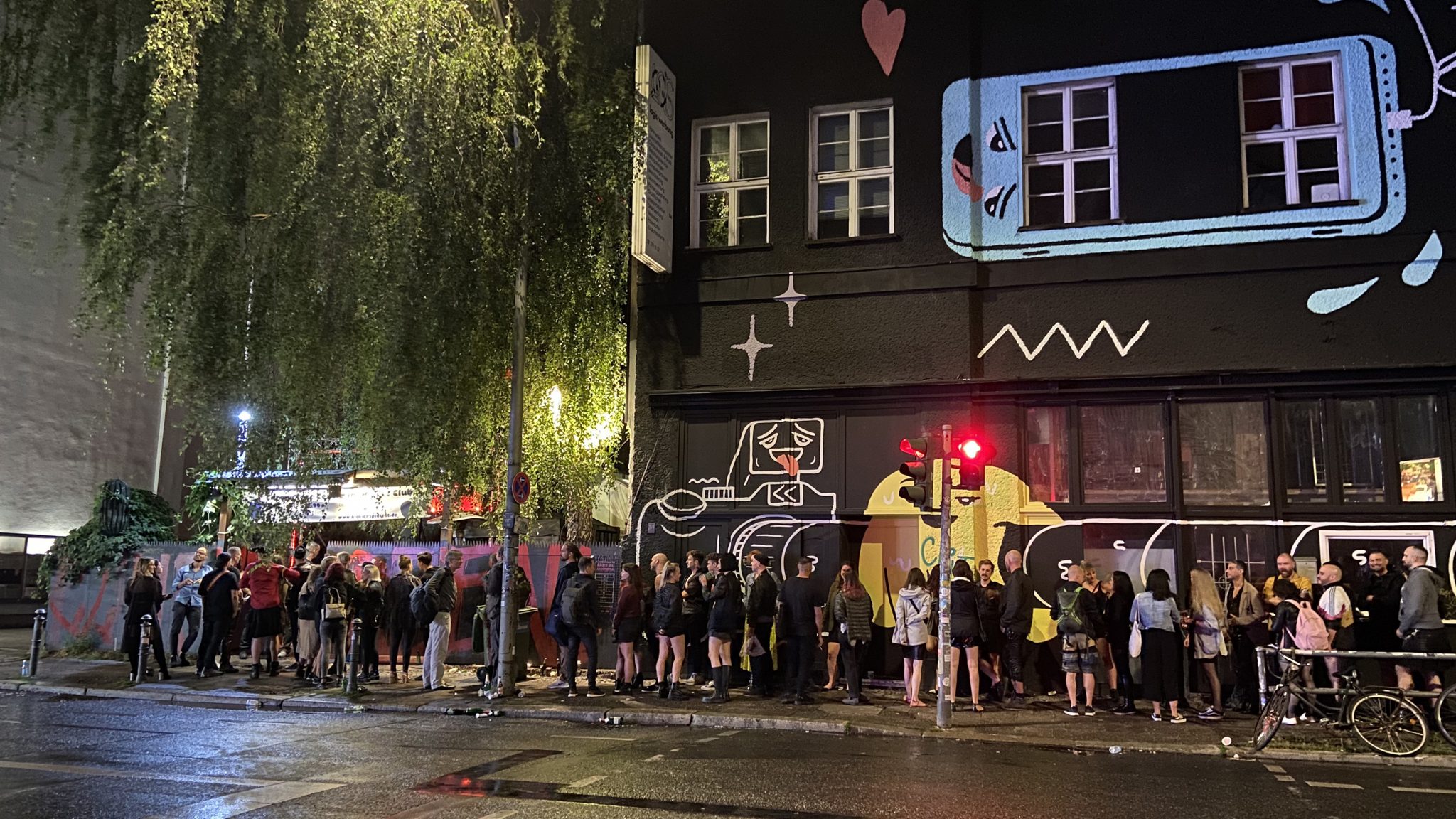 The city of Berlin is thinking about adopting a new policy for public venues. Recently, covid cases have been on the rise in Germany. Still, the most alarming statistics are not the number of cases, but the number of hospitalizations caused by Covid-19. It is specifically for this reason that Berlin officials are beginning to consider introducing “vaccinated-only” public venues.

Those new regulations would mean that Berlin’s bars, restaurants, and music venues would require proof of vaccination for entry. This system is not new to the world, . Obviously, it is one of the most aggressive steps a city can take to curb a surge in cases caused by the delta variant. In sensitive areas such as nursing homes or day-care centers and schools, employees may also have to show proof of vaccination in the future.

The senator of Economic Affairs, Ramona Pop, commented on the situation. “The trend is heading in this direction. We’re already seeing lawsuits and should rather make regulations ourselves than let ourselves drift”. Only those who received their full vaccinations or gained natural immunity will have the chance to enter those venues in Berlin.

Not so far from Berlin is Hamburg, which implemented similar restrictions at the end of August. However, unvaccinated people are being barred from public venues at the owner’s discretion. If Berlin decides to adopt those regulations, curfews may be dropped, signaling a return to 24/7 nightlife, for vaccinated people.

Speaking to Berliner Zeitung, Thomas Lengfelder, head of the Dehoga restaurant association, gave his opinion. “Freedom of choice is by far the best option. There is no unanimous opinion among us. Social distancing regulations reduce each restaurant’s capacity by 30%.”