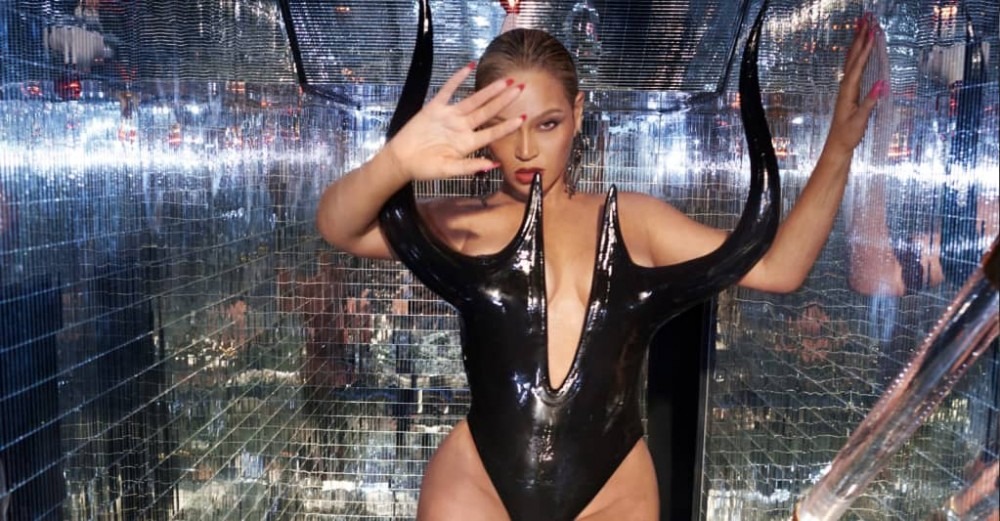 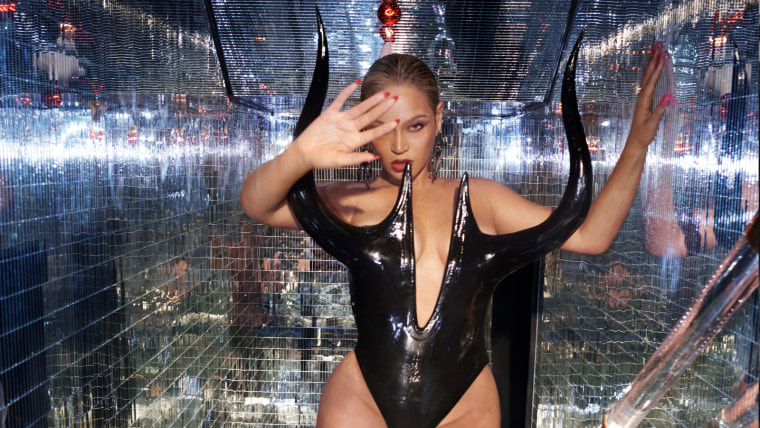 Beyoncé will replace a song lyric on new album Renaissance after some fans complained it features an ableist slur. In a move that echoes a similar incident involving Lizzo last month, Beyoncé’s team have confirmed to Variety that the line “Spazzin’ on that ass, spazz on that ass” from “Heated” will be replaced.

“The word, not used intentionally in a harmful way, will be replaced,” a statement provided to the publication by Beyoncé’s team reads.

In an op-ed written for Hireup, writer Hannah Diviney said that hearing the offending word on Renaissance, derived from “spastic” and used commonly in British and Australian culture to insult people with cerebral palsy, left her “rendered speechless by ignorance, sadness and a simmering anger born of bone-deep exhaustion.” Diviney was among the first to call out Lizzo for use of the same term on her song “Grrrls.”

In addition to the lyrics on “Heated,” Beyoncé has also faced criticism from Kelis over her decision to interpolate part of her song “Milkshake” on Renaissance. Kelis, who is not credited as a songwriter or producer of her original song, claimed she was not told about it in advance, leaving her feeling disrespected.