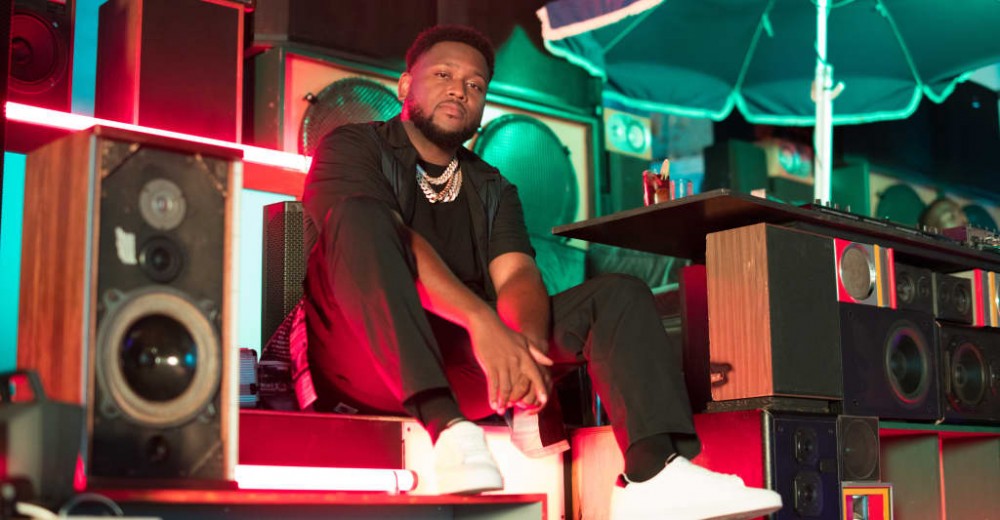 When you mix one of music’s biggest producers with Philly rapper Meek Mill and singer-songwriter Leslie Grace, you get a musical cocktail worth its weight in BACARDÍ® rum. This fresh, new take on the 1985 Miami Sound Machine classic “Conga” is the perfect blend of pop, Hip hop, and Latin flavor, something Boi-1da called “iconic.”

“[Re]creating such an iconic song was such a moment for me because I wanted to make it as modern, and [make it] as me, and as Meek and as Leslie as it could be,” Boi-1da said. “Mixing all the genres and putting everything together, the song just came out amazing.” 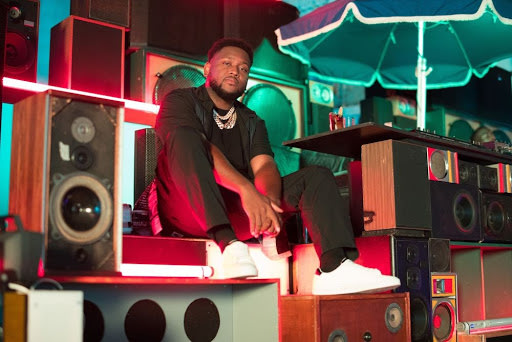 Known for his work with artists like Rihanna, Kendrick, and Eminem, and most famously, fellow Toronto native Drake, Boi-1da’s bass-heavy style helped cement his hometown as one of the most important cities in hip hop.

No stranger to sampling, the producer has been known to pull from his own Caribbean roots as a source of inspiration when crafting hits like Drake’s “Controlla” or Rihanna’s “Work”. This time, the producer took cues from the Miami Sound Machine’s original, horn and Latin percussion-heavy version to stay true to its sound while creating something brand new. “I went back [to the original song] and took some elements from the original track and mixed it in with some Latin elements, some hip hop elements, and I just brought my own little twist to it,” he said.

The high-energy video follows Grace, Meek, and Boi-1da down the streets of a warm and vibrant Caribbean city, the visuals blending user-submitted dance videos from around the world with artist choreography. With a surprise from one of the original song’s producers, Emilio Estefan, it all winds down into a lively outdoor party with Boi-1da behind the turntables. “Meek is one of my favorite rappers, and I was new to Leslie’s music but she’s incredible. Having the chance to be in the studio, and work with her and figure out her style and basically incorporate it into the music and incorporate Meek’s style as well and have BACARDÍ® bring the whole vision to life has just been incredible.”