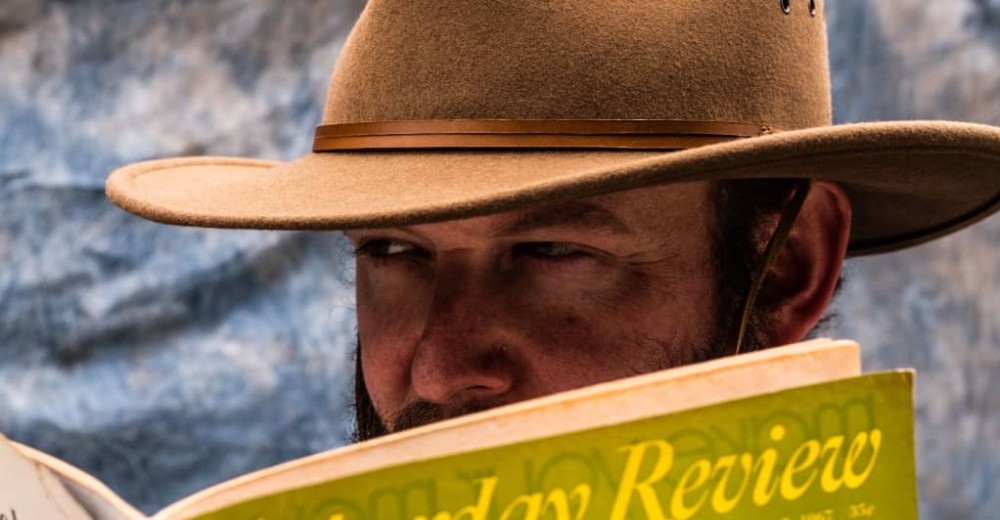 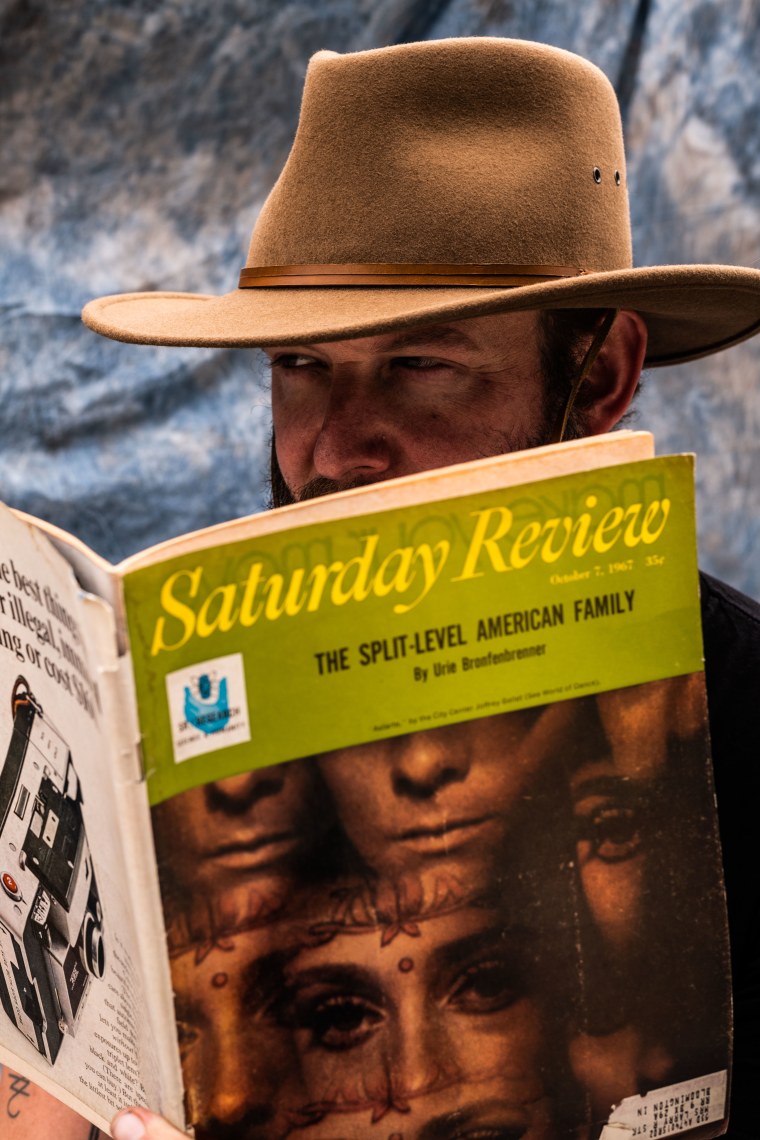 Justin Vernon has shared a new Bon Iver song called “Second Nature.” The track, which was co-written with Nicholas Britell, appears on the soundtrack for the upcoming Adam McKay-directed film Don’t Look Up.

The soundtrack’s previous single “Just Look Up,” a collaboration from Ariana Grande and Kid Cudi contained an ironic wink to the movie’s satire of our collective inaction to the consequences of climate change. In contrast, “Second Nature” taps Bon Iver’s trademark anthemic folk experiments for a sincere – if lyrically oblique – plea for us to take stock of our ways.

Nicholas Britell’s full Don’t Look Up soundtrack is out today. Stream it in full below. Just Look Up is out on December 24 on Netflix and stars Leonardo DiCaprio, Jennifer Lawrence, Meryl Streep, Jonah Hill, Timothée Chalamet, and more.

Next year, Bon Iver will head out on tour with Dijon. Find those dates here.