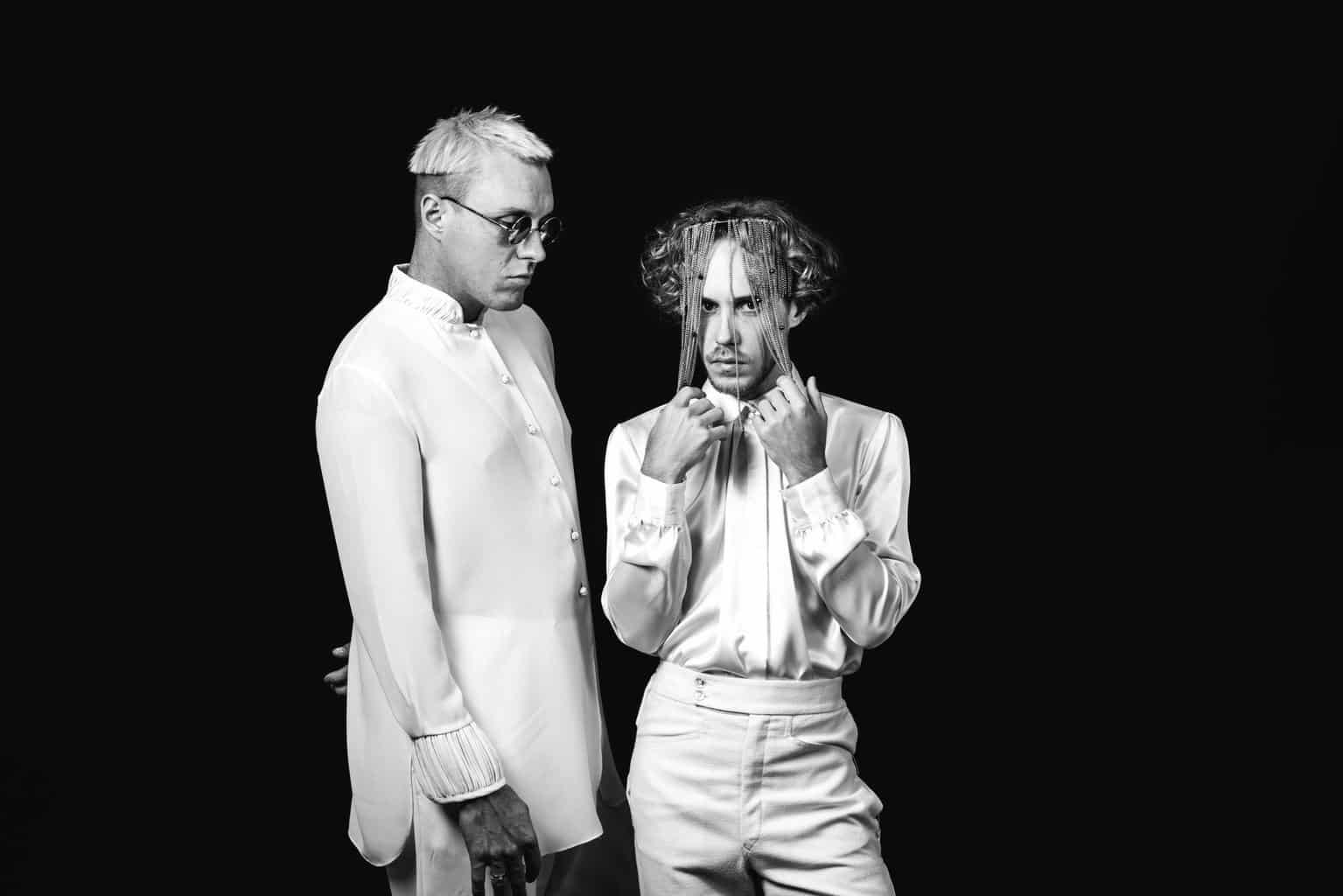 LA-Based nu-disco tandem CAPYAC is made up of multi-hyphenate musicians Delwin Campbell (Potion) and Eric Peana (P. Sugz). The duo cut their teeth in the music atmosphere in Austin where they helped build and refine The Live Music Capital of The World’s local arts and music scene. Whether it was midnight warehouse parties, backyard SXSW gigs, or disco get-downs in the Red River District, CAPYAC was a riot wherever they went. Now based in LA, a modern CAPYAC show is frequently equipped with dance troupes, bizarre costumes, freshly griddled pancakes, puppets, and whatever else makes their audience feel like they’re not quite on earth. Following their recent single “Ooeeooeeoo,” named for no particular reason other than it makes a nice vocal melody, CAPYAC delivers their second debut album CAPYAC FOREVER. A 10-track listening experience steeped in funky grooves, loose synths, soulful vocals, and downright tasty electronica, CAPYAC FOREVER is an ocean of fun. Tracks like “Moontriangle” and “Open Your Eyes” lean into a cool, calm, lounge vibe while cuts like “Ooeeooeeoo” and “Take Me Closer” offer a high-energy disco feel. A myriad of sound punctuated by themes of indie-pop, CAPYAC FOREVER arrives as the perfect end-of-summer album.