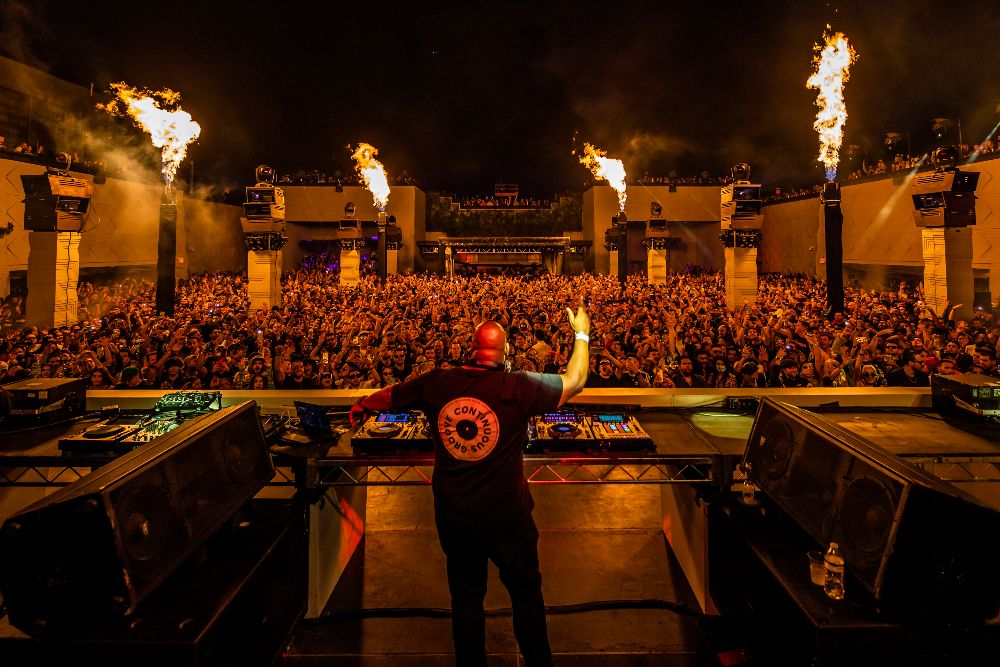 The legendary Carl Cox just announced a 2-day event at the famed Avant Gardner in Brooklyn. The first event, “Carl Cox Invites,” is slated to take place on Saturday, March 19th, while the second event, “Carl Cox House Sessions,” will be on Sunday, March 20th. The indoor event will feature an extensive lineup of musical programming handpicked by Carl Cox himself.

Following his sold-out 2021 season-closing event at Avant Gardner’s The Brooklyn Mirage and taking place across three stages, Carl Cox’s event will see performances from fifteen different talents. Underground icon, Seth Troxler, is among the many scheduled to join Carl Cox on Saturday. Fans can also look forward to performances from Sam Paganini, Josh Wink, Nicole Moudaber, and Phil Moffa, among others.

On Sunday, Carl Cox will team up with Brooklyn native Danny Tenaglia for one of their renowned B2B sets. Over the last 20 years, Cox and Tenaglia have performed together in some of the most iconic venues worldwide and are now finally returning to Brooklyn.

Check out the full lineup below. Tickets are now available here.