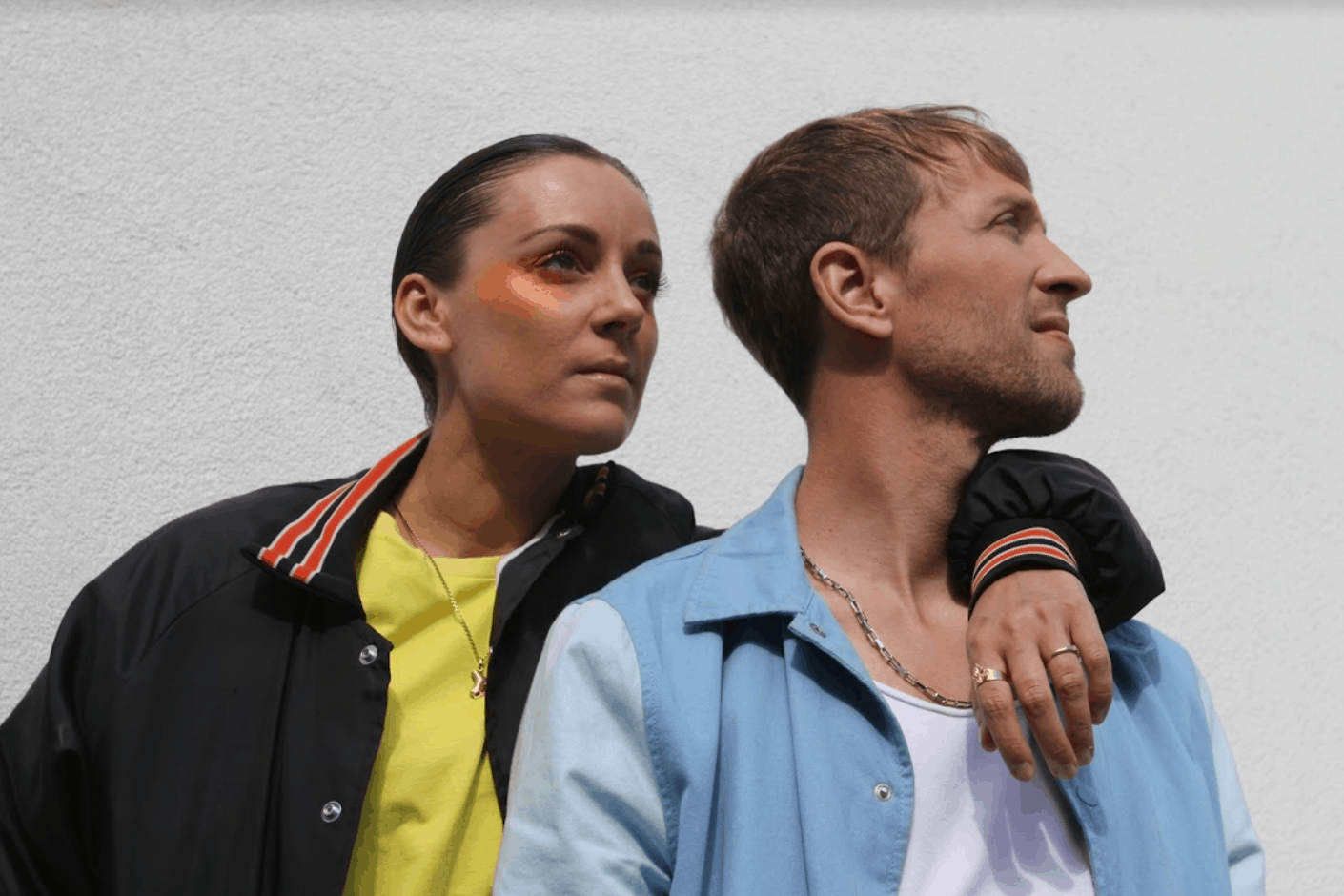 After an unlikely trip to Azerbaijan, this rising French Synth-pop outfit – consisting of Low Bird (vocals) and Jimmy Q (guitars, synthesizers, production) came together to create a new electro group by the name of Caspian Pool. Strongly influenced by 90’s French touch and techno, and synth collectors, the two French characters from Annecy blast their contagious electronic cold wave. The duo just released a new visual for their single “B.I.T.U.’ (aka “Back Into The Universe”) and it’s pretty trippy. The funky, indie electro soundtrack is what really pulled me into this group and I look forward to keeping my eye on them because “B.I.T.U.” is a smash hit in my eyes. Check out a quote from Caspian Pool on their new single below and under that watch the new video for “B.I.T.U.”, Enjoy.

“Back Into The Universe is an ode to our space fantasy, going back to where we come from, a real thirst for universality. I’ve always been fascinated about space walks, the origins of the matter that makes us…and ultimately time travel. Diving into the unknown, outside of gravity…nothing is more thrilling than the thought of this unleashed and uncontrolled freedom!” – Caspian Pool