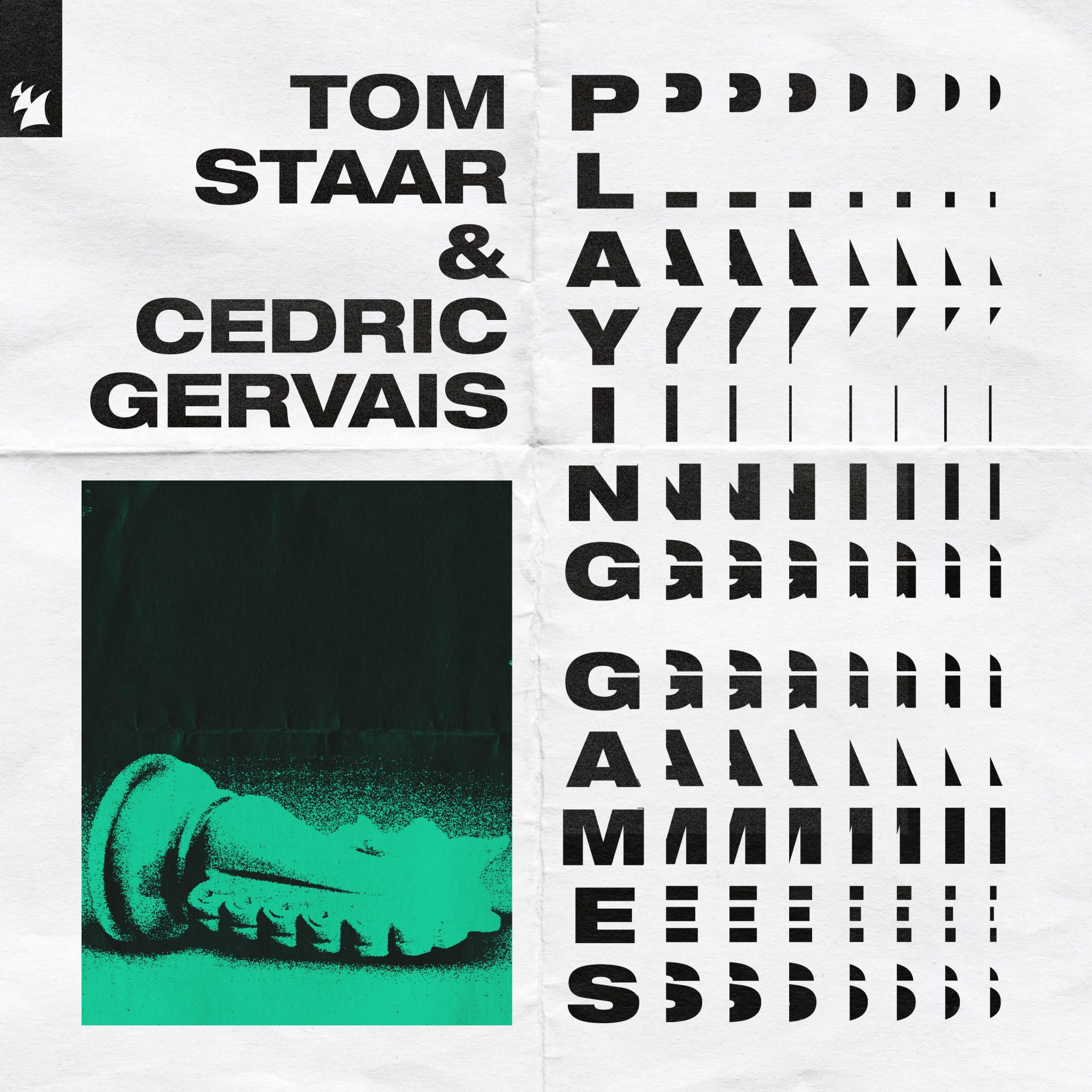 New Friday. New Music. and new track is here! Two of the biggest names in house music team up to produce a warm house track. The result, in my opinion, is great. Gervais and Staar join forces for the first time, and the result is an absolute delight! Cedric Gervais & Tom Staar’s collab is titled ‘Playing Games’. The duo’s brand new collab, ‘Playing Games’ was released through Armin Van Buuren’s dutch label ‘Armada Music’.

We first grasped what these two could do on a track together after Staar remixed Gervai’s track ‘Do It Tonight’. Now, they come together for their first collaboration. According to the description given to EDMTunes, the duo views the track as nothing similar they’ve done before.

Gervais and Staar Team Up For Different Collab

“An emotion-laden crossover collab between Tom Staar and Cedric Gervais, ‘Playing Games’ is a more delicate tune than you’d normally expect from these dance music mainstays. Touched by crystalline vocals, reflective lyrics and chord progressions that soothe the soul, this record once again underlines how incredibly versatile its creators are.”

I can’t deny I would love to watch them both get together for a classical house banger. However, this will definitely do for now. ‘Playing Games’ is a warm, enjoyable track. It has shown us this duo is a magnificent collaboration, and hopefully, we’ll see more of these two in the future. House music is bound to have a crazy year. People jumping on board everywhere, releasing songs they claim will change the genre. We don’t know what’s in store for 2021. But we’ll make sure to follow it closely.

What about you? Do you like this new collab? Would you like something housier? Let us know!