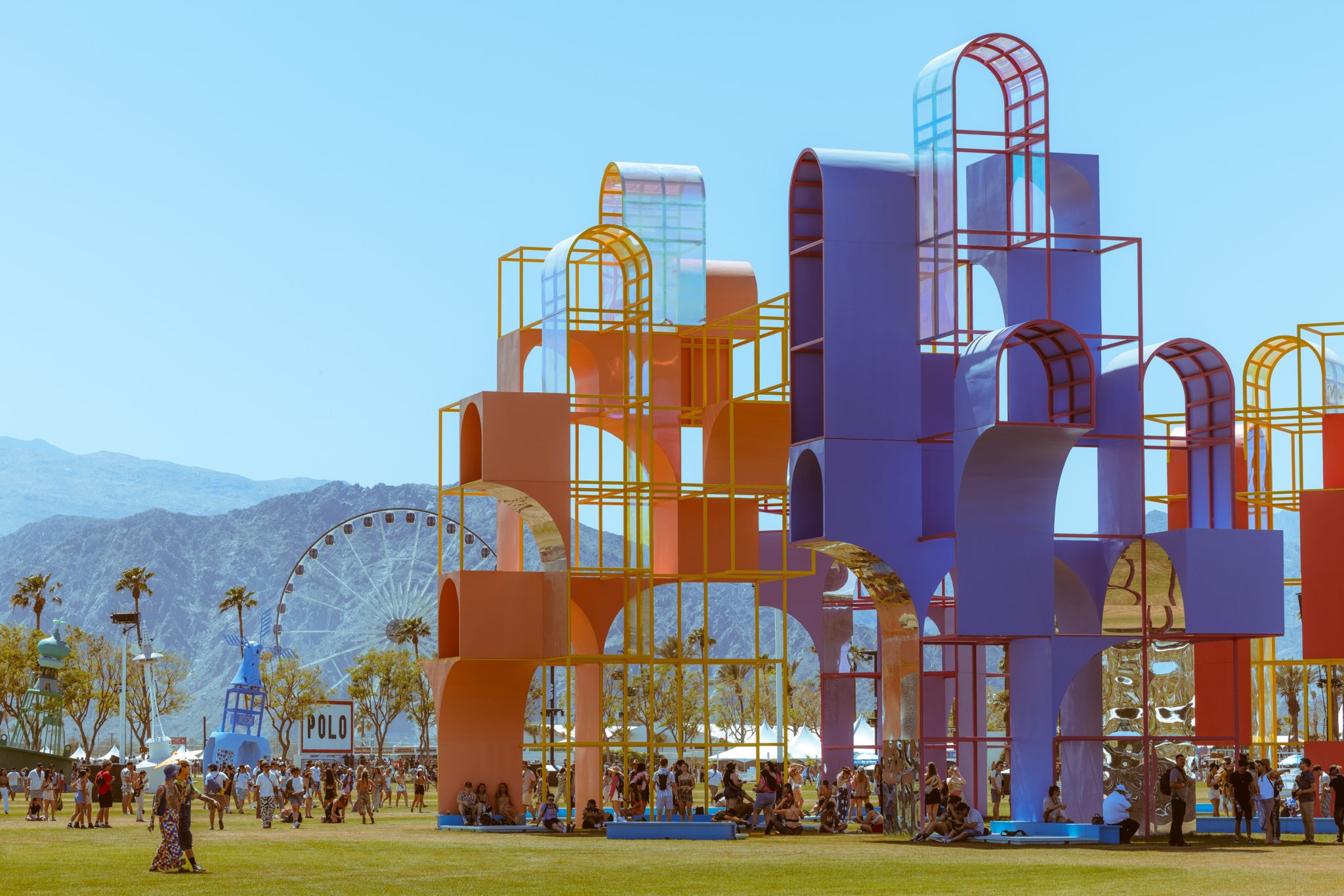 has come and gone, and now the grounds are being used for country music. With another year under his belt, Coachella Co-Founder Paul Tollett speaks about Kanye’s last minute drop out. And some of the other niceties of running the largest festival in America.

Kanye West (current stage name Ye, pronounced like ‘Yay’) dropped out from headlining Coachella just 2 weeks before it was going to happen. There was a lot of tumult this year in the world of Kanye; and it involved the fiasco, stopping a performance to help someone with asthma; and much of the controversy surrounding Ye’s split with Kim Kardashian and her consequential relationship with SNL star Pete Davidson.

Most people agree that Kanye was on in the headspace to perform under such mental health strains; and Tollet said that he is “still good with Kanye” and was quoted saying.

In a world post-pandemic, and so many moving part, Coachella can quickly become an overwhelming logistical nightmare. It can be a miracle just to make the whole thing go. Lucky for Tollett, Weekend and Swedish House Mafia manager stepped in with the key question, “What do you need?”

It worked out that they were able to replace the close-out headliner and keep the wheels turning.