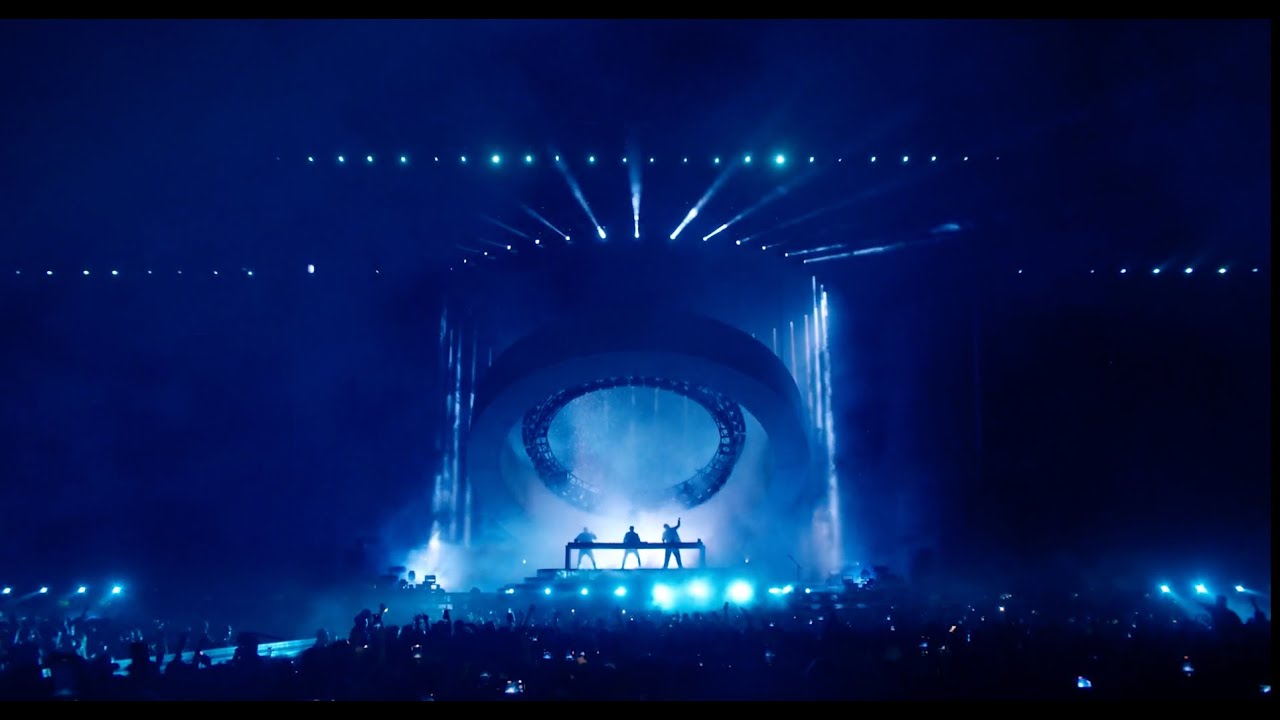 The Grand festival weekends of have come and gone, and those of us who have attended have had some time to clear the dust from our lungs, and recoup from the sensory overload of the dazzling sights and sounds. Luckily, Coachella has been kind to us, and has just released official Swedish House Mafia Clips from their performances.

Coachella has released ‘Moth To A Flame’ (feat. The Weeknd), ‘Frankenstein’ (feat. A$AP Rocky), and Antidote x Redlight (feat. Sting) among others. The views are already racking up on Youtube, and presumably this is just the first of many content releases that the festival will unveil to keep energy and buzz around their festival in the coming months.

Didn’t catch Coachella this year, and want to know what is was like? In addition to the Youtube videos that are available, we have an EDMTunes of the festival on our site. Read for info to see if it’s a festival you might want to add to your calendar down the road.