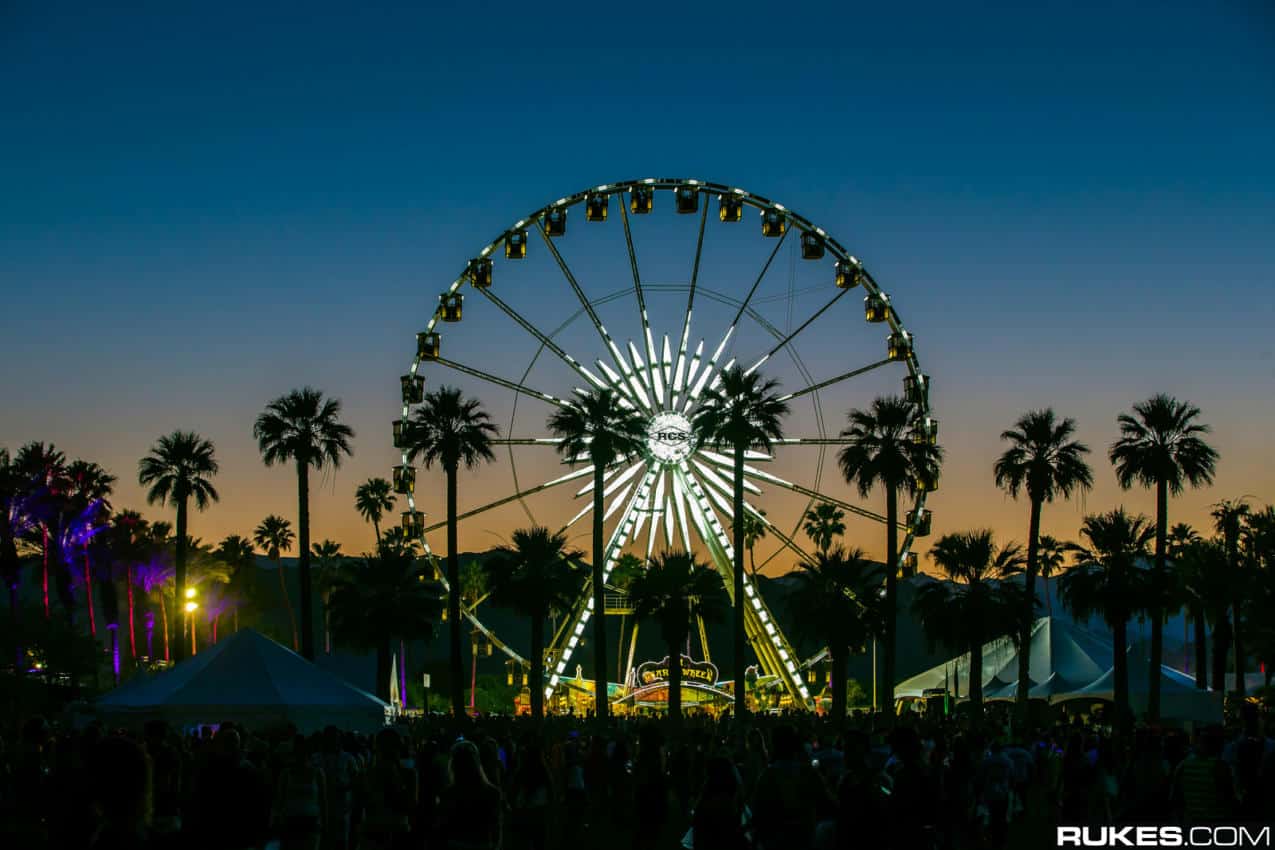 Recently, just a few days after it’s release, Coachella Valley Music and Arts Festival announced that it will be releasing a new via Youtube Originals. The Coachella: 20 Years in the Desert teaser was released along with the announcement.

Only weeks before the festival will take place, Coachella’s documentary is set to be released on March 31st. It will feature performance footage and interviews from prior events and will share how the festival first came to be. Artists, such as Billie Ellish, , Travis Scott, and Madonna will be featured in the film.

If you are not attending Coachella this year, then watching this documentary will totally make up for it. This year’s event will also be live-streamed once again on YouTube for both weekends. Therefore, you will be able to experience the event in the comfort of your own home.

Stay tuned for more updates on the documentary and the festival.

You can also check out the 2020 lineup below.