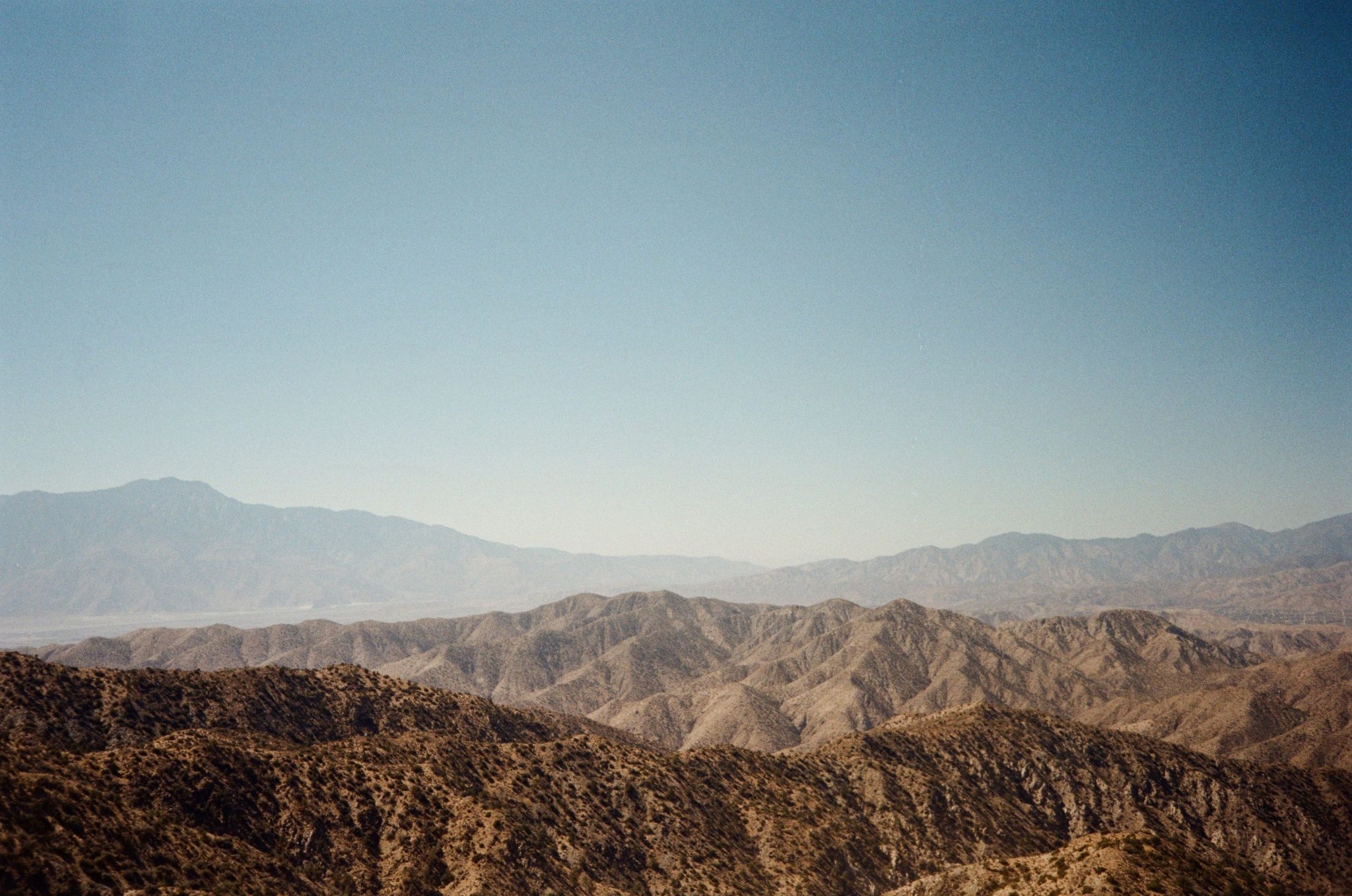 A judge granted a temporary restraining order against Live Nation to halt ticket sales for a New Year’s event whose name infringes on the Coachella trademark. A Twenty-Nine Palms Group of Mission Indians operate the venue Coachella Crossroads about five miles from the more famous Empire Polo Grounds where Coachella takes place every year.

Goldenvoice, the parent company of Coachella Valley Music and Arts Festival, sent a cease and desist letter to the Twenty-Nine Palms Group last October. The group of natives changed their name from “Coachella Day One 22” to “Day One 22” as requested. However, the “Coachella” remained on much of their advertising material as well as on their ticketing information.

Goldenvoice says that the use of their trademark name makes it confusing for concert-goers, and could implicate “irreparable harm” in the form of bad reputation for their well established festival. Goldenvoice isn’t suing the Native group though. They are going right for Live Nation, suing them for “contributory infringement.’ The Natives actually are entitled to a “sovereign immunity” in this case, and there are not subject in a civil suit like this.

The defense claims that Coachella’s reputation is too big to fail, and that there is no harm in borrowing their trademark to boost ticket sales. The judge called this argument “unpersuasive”. And while there are no final judgements yet, the judge believes that the plaintiffs will likely succeed resulting in branding changes for “Day One 22”. But this will not stop the concert from happening.

The concert itself will feature Lil Wayne, E-40, and Shaquille O’Neal (DJing under the alias DJ Diesel).