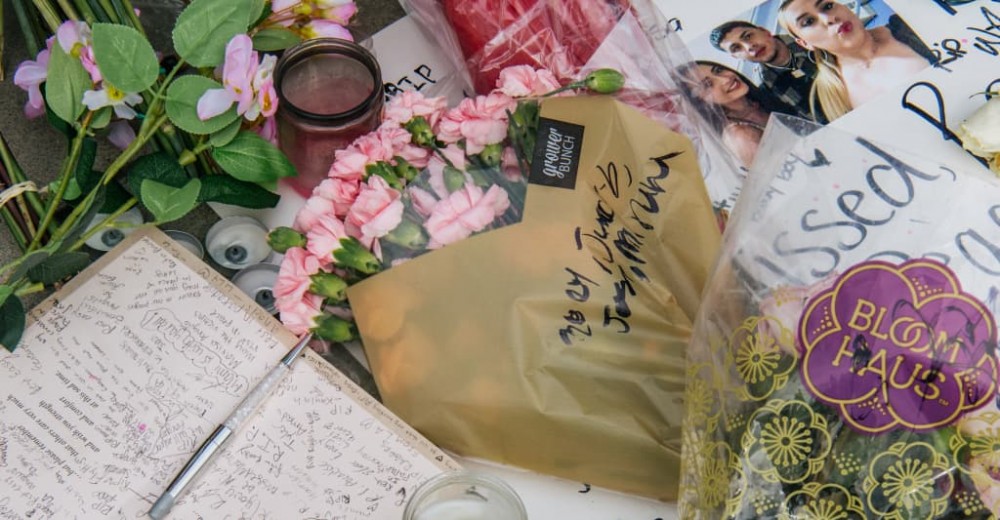 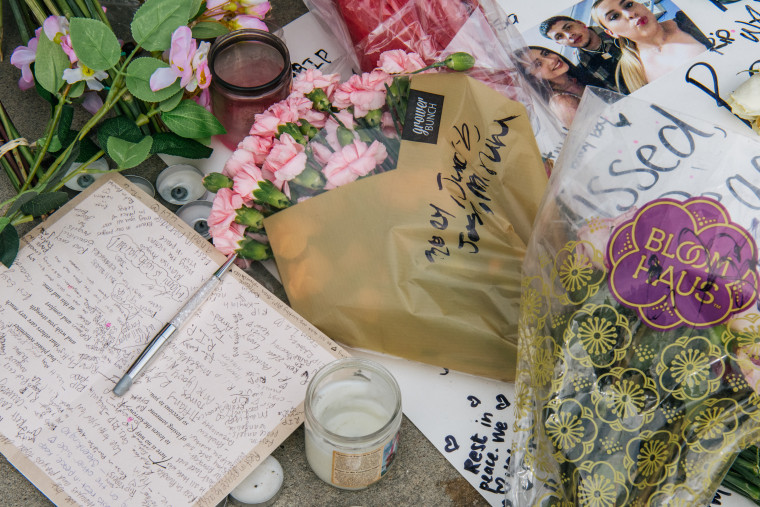 Congress will investigate the Astroworld 2021 tragedy, The Washington Post reports. The investigation will examine the events surrounding the crowd surge that injured hundreds of fans and killed 10 during Travis Scott’s headlining performance.

The letter contains a list of demands, to be fulfilled by Live Nation no later than January 7, 2022. Read the list below.

1. Please provide a narrative detailing the roles and responsibilities for Astroworld Festival, including, but not limited to, venue security, crowd control, mass casualty incident planning, emergency communications, and medical care, between Live Nation Entertainment, its subsidiaries, partners, and subcontractors;

2. Describe any pre-show security assessments, planning, and briefings conducted by Live Nation Entertainment or its partners, subsidiaries, or subcontractors, including any details regarding any safety concerns raised prior to the performance;

4. What precise time was Live Nation Entertainment first made aware of casualties on the evening of November 5, and what steps were taken in response to that information;

6. Please share your assessment of the cause of the stampede and whether it could have been prevented;

7. Please address reports that Live Nation has withheld pay from Astroworld employees until they have signed revised employment contracts that release Live Nation from liability; and

8. What steps does Live Nation plan to take to prevent another injury or death at a promoted or held event.