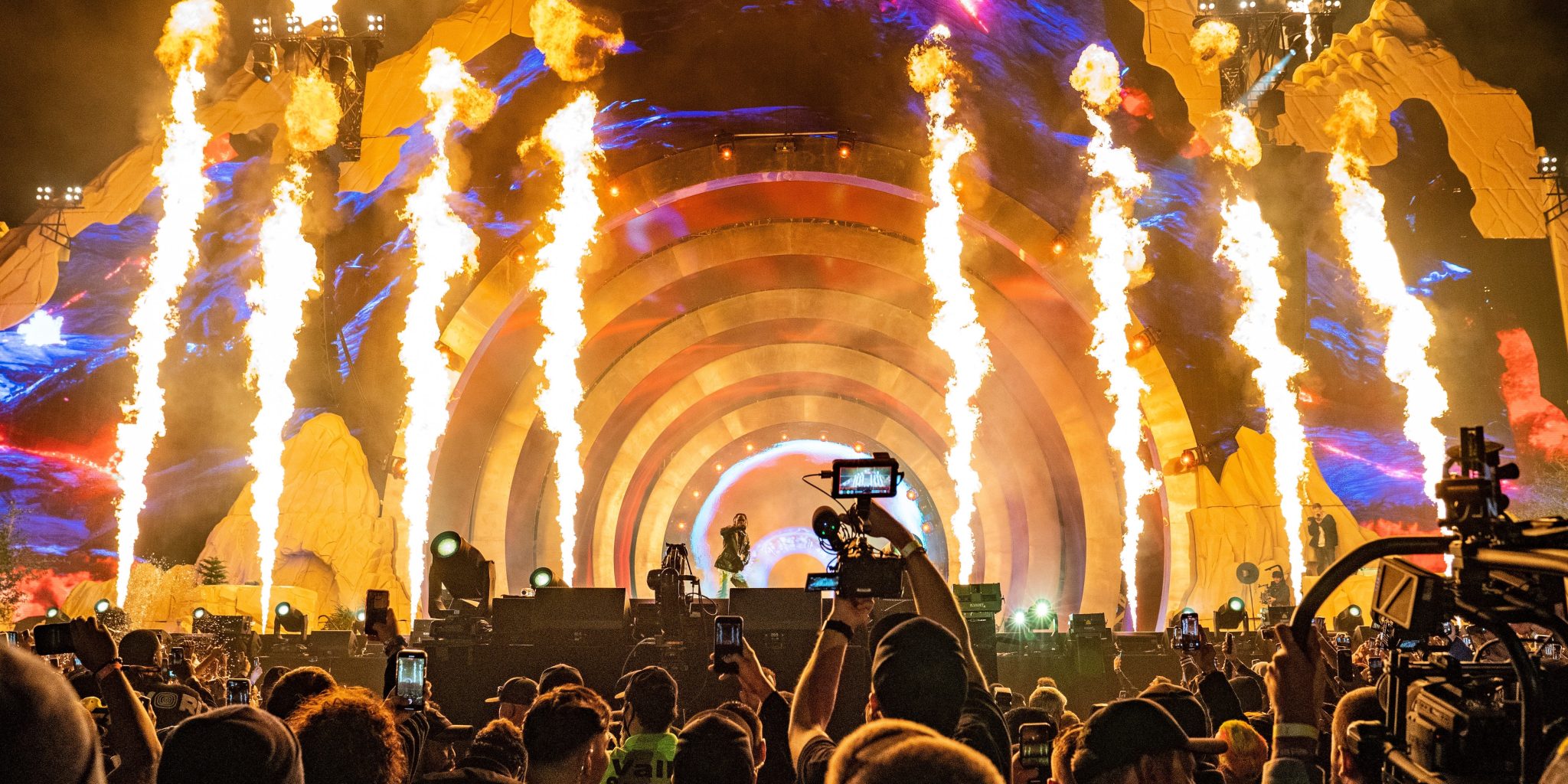 A Congressional committee has begun to investigate the Astroworld tragedy, which claimed 10 lives and injured hundreds of others. A letter was sent to the CEO of Live Nation, Michael Rapino, requesting information concerning the security measures of the festival.

The Committee on Oversight and Reform, run by chairwoman Carolyn B. Maloney, and four other Congressman all signed off on the letter which requests written answers to eight questions security and medical contracts by January 7th.

The letter questions “whether [Live Nation] took adequate steps to ensure the safety of the 50,000 concertgoers who attended Astroworld Festival.” The Committee also questioned why the concert continued until 10:10 PM, even though the Houston Chief of Police had declared a mass casualty event and informed producers of the crowd deaths at 9:38 PM.

Live Nation has since responded stating “we are assisting local authorities in their investigation and will of course share information with the Committee as well.”