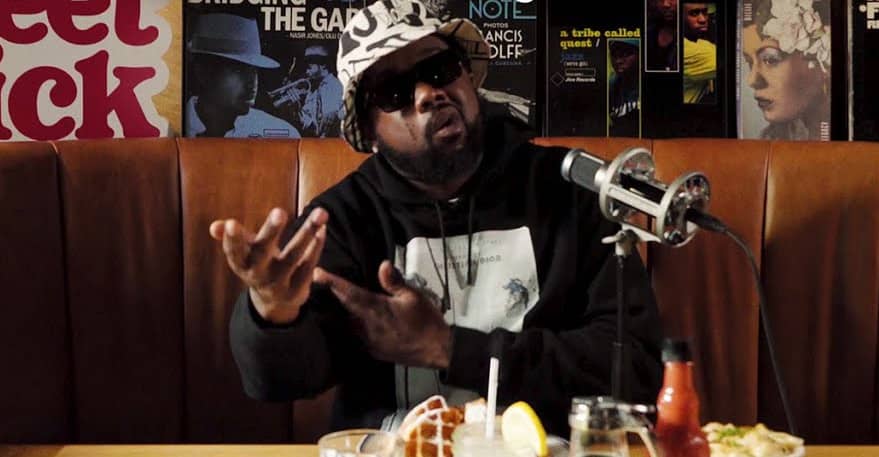 Conway The Machine is the latest artist to record a Tiny Desk Concert with a twist. The long-running NPR series has had to adapt during the pandemic, with artists including Moses Sumney and BTS performing in remote locations. Phoebe Bridgers, meanwhile, took a more presidential route for her effort. For his appearance, Griselda rapper Conway The Machine settled into the booth of a Lil’ Sweet Chick diner and ran through five songs while he waited on a meal.

The 15-minute set focused mainly on Conway’s 2020 album From King To A GOD, released earlier this month, with the Buffalo rapper pulling for “Lemon” and “Front Lines” from the record. Surrounded by classic albums by A Tribe Called Quest and Miles Davis that line the diner walls, Conway also played “The Cow” and “OverDose” from his back catalog. By the time “Anza” rolls around Conway is ready to relax and tuck into his waffles. Bon Appetit.