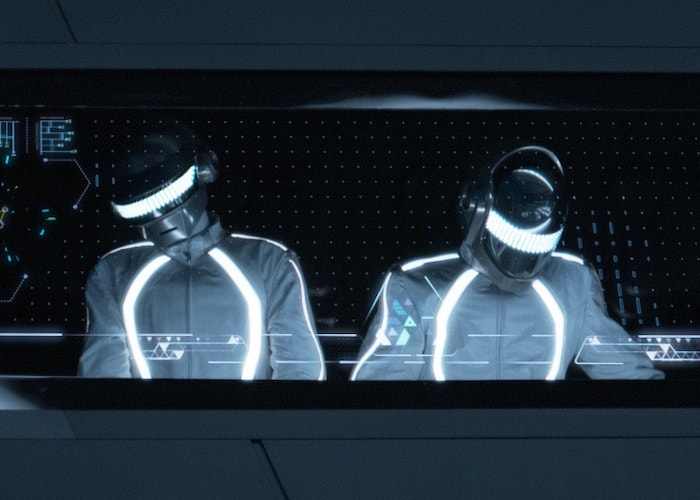 The prestigious French duo is back with a new release. It’s been almost a decade since Daft Punk released the soundtrack of TRON: Legacy. Much water has flowed under the bridge since then, but now, we can enjoy 9 additional tracks that did not appear in the movie.

Following the successful release of Random Access Memories which won five Grammy Awards in 2014, the legendary duo embarked on Disney’s adventure. Earlier this year, Disney confirmed that the third installment in the franchise is in development. On top of it, Daft Punk might just return for TRON’s new score.

The producers of ‘Around the World‘ gifted the fans with the release of The Complete Edition of TRON’s soundtrack, including an additional 9 tracks.

“I can neither confirm nor deny that there may be some incredible music that we weren’t able to fit in the movie. Someday it would be nice to figure out some way to share that. Disney needs some other revenue streams right now. I wouldn’t be surprised if we try to do that at some point. That’d be great.”

On top of being able to relive Daft Punk’s Alive Show, fans can now discover 9 new tracks of the movie’s soundtrack. Wonderful tunes like ‘Reflections‘ or ‘Sea of Simulation‘ are a must-listen. You can check all the new music in the Spotify embed below. Do not miss the opportunity to discover some wonderful new music!