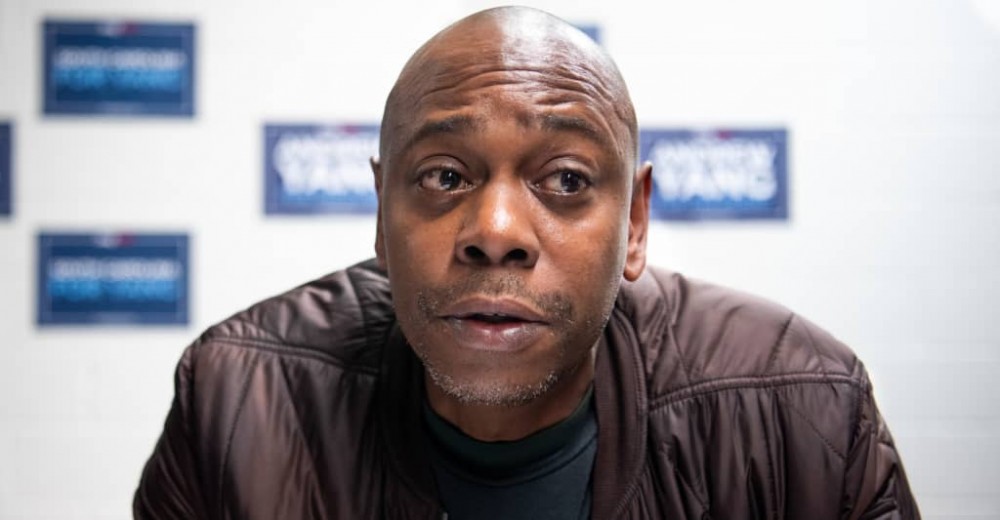 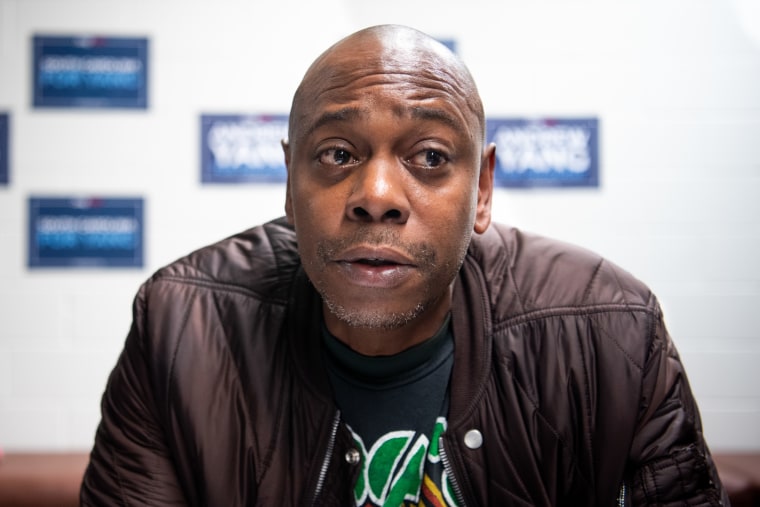 On Tuesday evening, Dave Chappelle was tackled while performing at Netflix’s annual “Netflix Is A Joke” festival at the Hollywood Bowl. The 48-year-old comedian was unharmed, and Isaiah Arias Lee was arrested at the scene and charged with assault with a deadly weapon, according to documents obtained by The Daily Beast. As both the Daily Beast and the New York Post report, Lee records rap music as “NoName_Trapper” and shared a song called “Dave Chappell” in 2020.

The song begins, somewhat ominously, with a reference to the venue where Chappelle was attacked: “Walkin’ straight into da Bowl,” Lee raps on the song. The album containing Lee’s song “Dave Chappell” is titled Born & die in the trap and was released on June 24, 2020, according to Apple Music; Chappelle was scheduled to perform at Hollywood Bowl in May 2020, but the event was cancelled due to the COVID-19 pandemic.

Lee remains in prison on $30,000 bail. NBC News has claimed that Lee was wielding a replica gun with a knife hidden inside at the time of the attack. Lee’s sister Shawne declined to comment when reached by the Post, saying, “At this point, we’re trying to find a lawyer for my brother.”