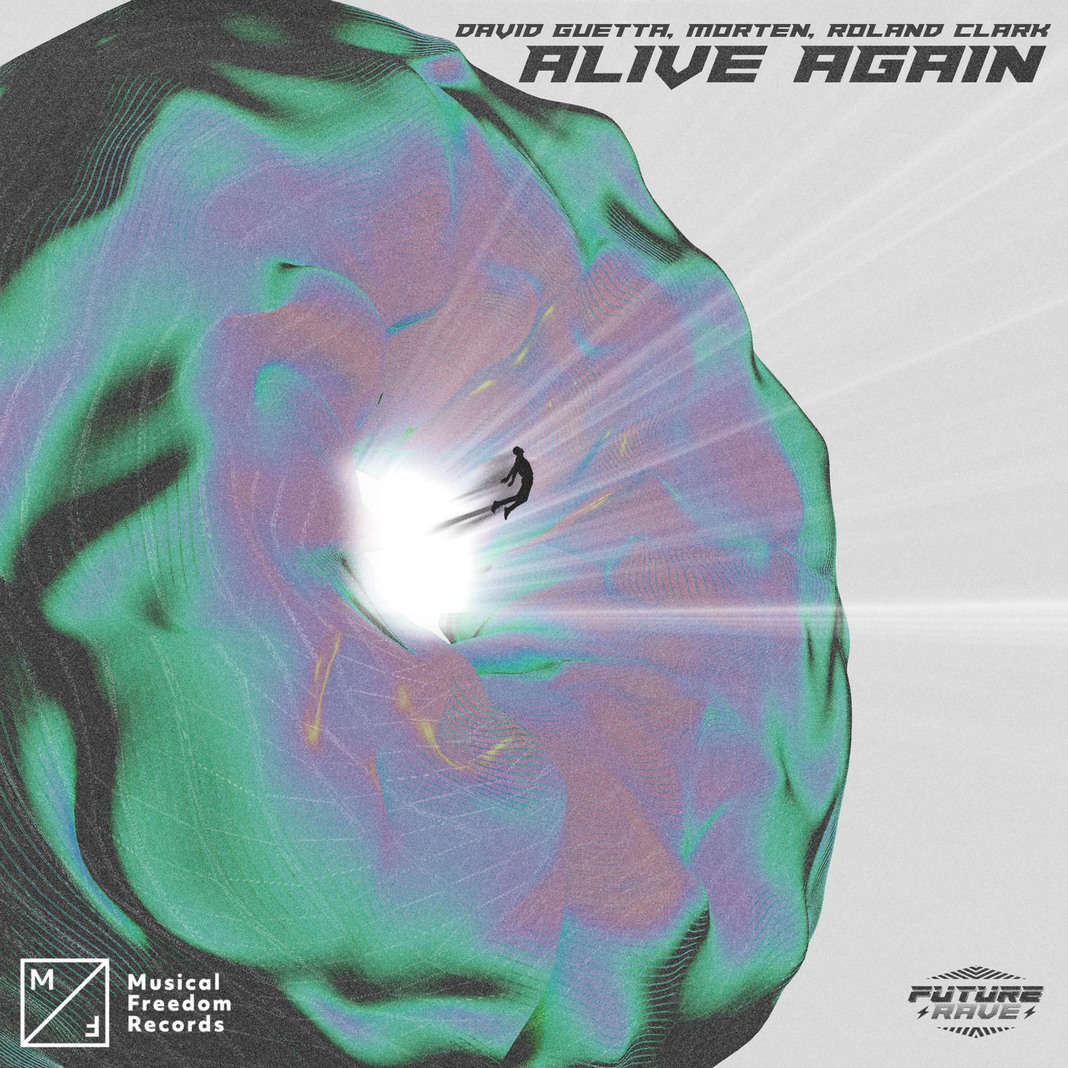 Following up on their 2021 smash ‘Impossible’, superstar DJ/producer and Danish phenomenon  MORTEN are back with an impressive new trip into future rave heaven. Reworking the recent Jack Back club gem ‘Alive’ with their by now illustrious future rave style, this tune pushes the new age genre to its nexus, building on the already beloved neon-rave sound with a pumped up bass and suspenseful cinematic flare. It’s high voltage festival vibes coming your way, set for release on ’s very own Musical Freedom.

Jack Back has enabled superstar David Guetta to revert to his roots in progressive house, taking his music deeper with a series of techno and tech house driven club tracks. November saw Jack Back continue his ongoing evolution into the underground, teaming up with Fancy Inc and Roland Clark for ‘Alive Again’, a blazing tech house beat that was expertly garnished with fiery vocals and classic and a rafter-shaking house hook.

Always looking to build on his success, David Guetta now brings in his trusted studio partner, MORTEN, to revamp the record into a fully-fledged festival weapon, further shaping their signature future rave sound along the way.

From their 2019 hit ‘Make It To Heaven’ to 2020’s claim to fame ‘Dreams’ to this year’s rave anthem ‘Impossible’, David Guetta and MORTEN have created one of the modern era’s defining rave sounds. Building on contemporary big room, while adding old school rave chords and blazing vocals, the duo has ushered in a new era of electronic dance music vivid, hot and overwhelming in every sense.

“When we started ‘Future Rave’ we knew it would be an ever-evolving sound, that’s why we created it in the first place,” MORTEN says. “As the sound develops, so does the universe and the culture that go along with it. ‘Alive Again’ is a product of that, it shows that we will keep pushing the boundaries and explore all the opportunities electronic music has to offer.” – MORTEN

‘Alive Again’ serves as a proper follow up to 2021’s year-defining single ‘Impossible’, delivering all the elements of a monumental hit—dark, pulsating bass chords, powerful vocals, impeccable yet forward thinking production, and an element of uncertainty that will keep any crowd on its toes.
It’s a wonderful example of how the Jack Back persona further inspires David Guetta to explore the depths of his mainstage sound. If anything, David Guetta, MORTEN and Roland Clark’s ‘Alive Again’ makes it clear that future rave is here to stay.