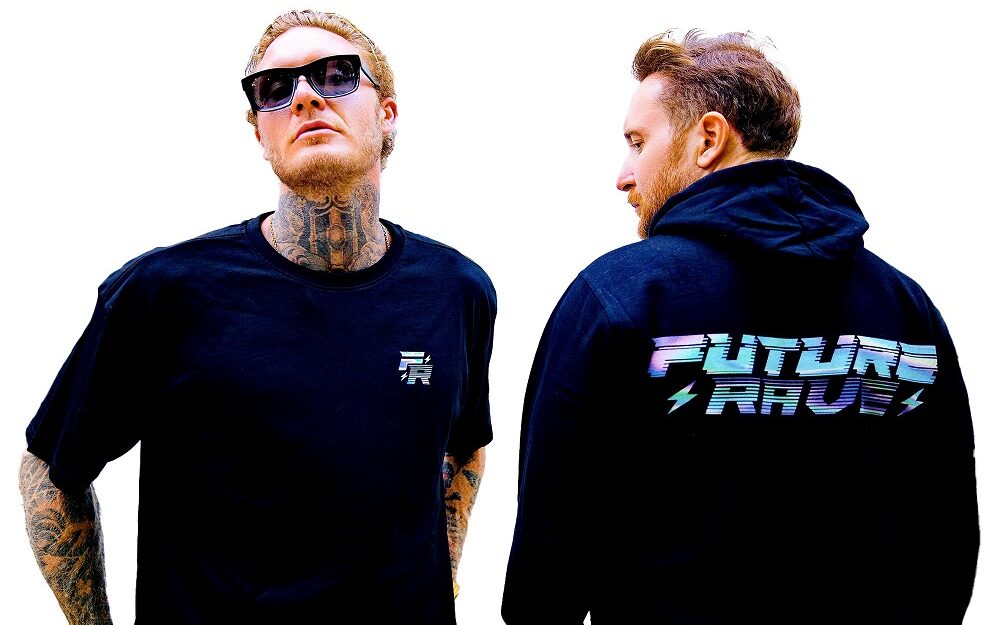 David Guetta and Morten team up once again. The Future Rave duo just released their new single called ‘Permanence‘. As expected, the pioneers of the genre delivered an epic track perfectly suited for festivals. ‘Permanence’ is one of many songs that the two producers released together. The record dropped Friday on the label Musical Freedom Records. Let’s dive in to see what you should expect before your first listen.

Some of you may recognize ‘Permanence’, from one of Guetta’s or Morten’s shows. In fact, you definitely heard it if you watched . The Frenchman once again rang in the new year with a stellar Livestream set. The location offered stunning views, as the stage overlooked the Persian Gulf.

‘Permanence’ is highly distinctive by the brass/synth lead, which sits very well on top of the mix. From the beginning, you can appreciate the dark ambiance of the track. Once the drop comes, you immediately recognize the genre. The song is a well-balanced mix between techno and progressive house, as it should be.

Obviously, there is more to come from Guetta and Morten. They seem to work really well together and enjoying it too. Along with ‘Permanence’, the two DJs have released more than a dozen of tracks together. Surely, more Future Rave bangers are on the way.

This year, you can find David touring in Ibiza, at Creamfields North and South, Palmesus Festival, Ultra Music Festival, and Sunrise Festival. As for Morten, you can catch him this weekend at TIME Nightclub in Orange County, California. You may have the chance to hear ‘Permanence’ live in one of these shows.