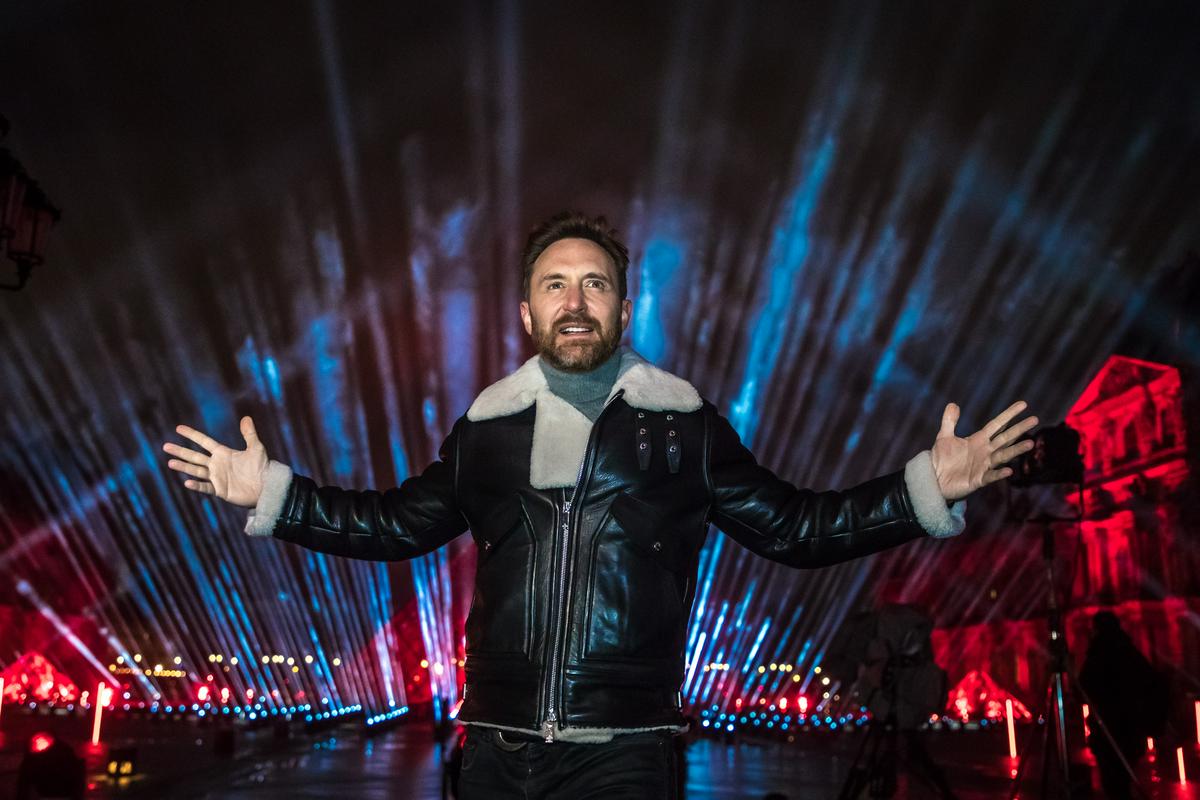 Staying home this NYE? has you covered. The international superstar DJ will ring in NYE 2022 with a livestream at one of the most visually-stunning venues around. With an epic set planned at the Louvre museum in Abu Dhabi, United Arab Emirates, Guetta hopes to connect fans virtually as they ring in the new year.

Featuring a massive light show and custom stage made to float on the waters surrounding the venue, Guetta’s performance will highlight the museum’s art and culture. The livestream will spotlight the Louvre Abu Dhabi’s iconic dome architecture and pieces of the museum’s collection.

David Guetta is no stranger to colossal livestreams, with a number of successful streams produced as part of his recent United At Home series. This series has included performances in New York, Miami, Dubai, and last year’s NYE performance at the Louvre in Paris. Following this performance, he will be the first artist to perform at both the Louvre in Paris and Louvre Abu Dhabi.

It’s an honour to be invited to come and perform; we’ve got out of this world production once again this year and it’s going to be an electrifying show and an amazing night. I can’t wait to connect with you all and celebrate the New Year together.

Want to join the livestream? Tune in here at midnight on January 1, 2022 local time (3PM EST/9PM CET/8PM GMT). Fans can celebrate the new year in style on Guetta’s Youtube channel.