Deadmau5 Says Marshmello Is No Longer Relevant
Written by WinstonBurns 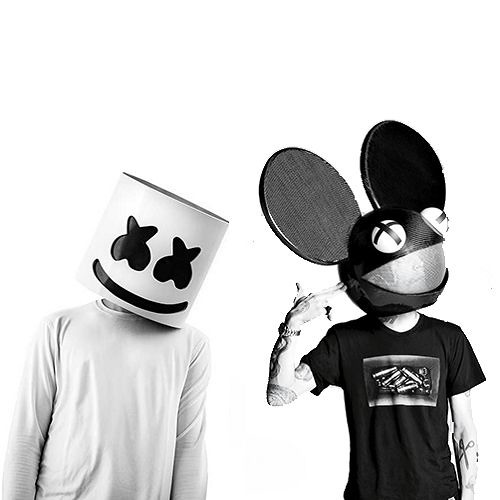 Deadmau5 was streaming on Twitch Wednesday when a fan asked him if he still had , the masked DJ who Deadmau5 did quite a bit of trailblazing for. Deadmau5 answered the fan saying that: he would if Marshmello “was still f******* relevant.”

Deadamu5 added to the dig saying that he hasn’t heard of Marshmello in a “hot f****** minute”., essentially dissing the producer for dropping out of the industry after making a bunch of money. This is somewhat paradoxical as Deadmau5 has recently hinted that he is to make room for new talent. And Marshmello released a new studio album last June.

The heart of this beef stems from a 2016 Twitter war where Deadmau5 made claims that Marshmello followed him around Ultra, annoying him. Based on the language used in the tweets, it appears that Deadmau5 is stoking the fire, while Marshmello is trying to cool it off.