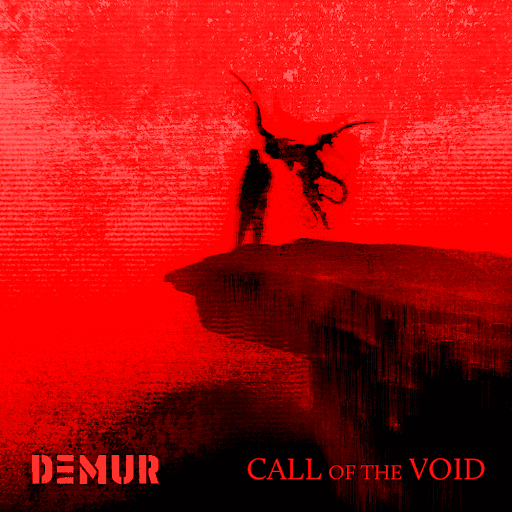 Florida born DJ/Producer DEMUR debuts with his brand new 5 track EP titled, “Call of The Void” out now via Position Music. The 5 track EP consists of his 2 previous singles “Be With Me,” and “Keep Me Safe” and three unheard tracks –  “Burn To Set Free“, “Don’t Come Back“, and “I Love You, I Destroy You.”

DEMUR’s latest collection of work is a deep dive into dark bass – a subgenre DEMUR has been known for. DEMUR leads his listeners into a cinematic and rhythmic listening journey through a distorted, ominous yet ethereal journey of deep bass. With music supported on Youtube channels such as Dubstep N Trap, VitalEDM and the track ” Tell Me Your Secrets” licensed to HBO for the new Gossip Girl trailer, DEMUR is one to watch! Take a listen down below to his EP now!

Growing up in Miami, Florida, DEMUR discovered his love for music at a young age. It was in Kindergarten where DEMUR first learned to play the piano, performing Beethoven’s 9th symphony for a recital. DEMUR attributes his initial love for music to his piano teacher, falling even deeper in love over his high school years where he would DJ for various house parties. Drawing from a wide range of musical genres from nu-metal to folk, DEMUR paints with sound as an artist does with paint.

The simulated tension that DEMUR masterfully creates is a brilliant and healthy catharsis that leaves the listener feeling free. With a sound that ranges from resoundingly bold and uncontrolled to songs that are imbued with a succinct type of quiet intensity, the music of DEMUR has something to offer for all moods. Whether you’re looking for a profound reflection on the state of humanity, or simply want some good music as a soundtrack for life, DEMUR is exactly what you’ve been looking for.