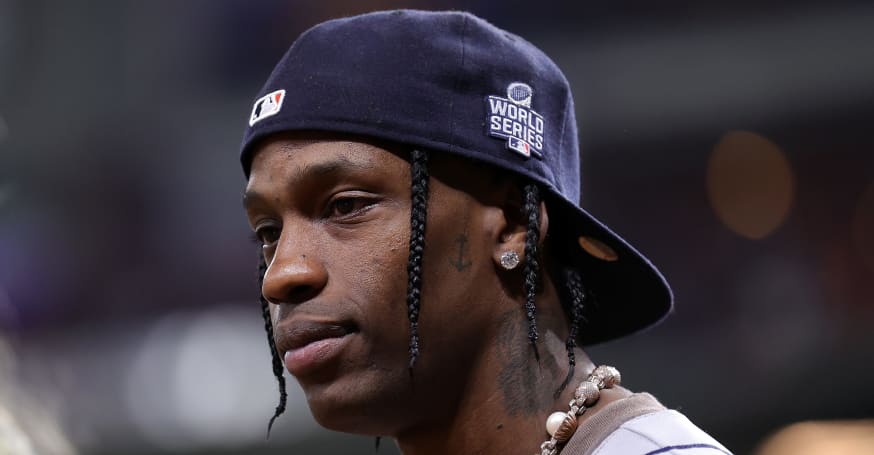 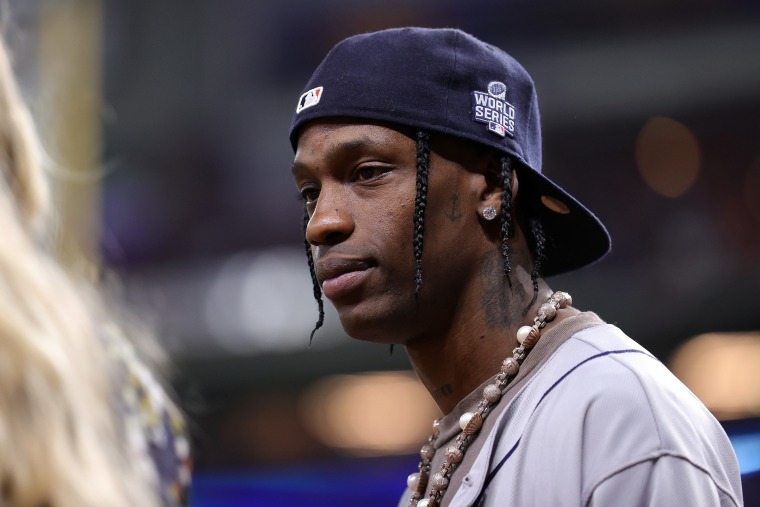 Dior has postponed a long-awaited collaboration with Travis Scott. The news comes as companies continue to cut ties with Scott in the weeks and months following Astroworld 2021, when 10 were killed and hundreds injured by a crowd surge during his set. In the wake of the tragedy, Scott has been sued over 100 times and dropped from the Coachella 2022 lineup. His Air Max 1 x Cactus Jack sneaker was suspended by Nike in November, and his Cactus Jack spiked seltzer brand was discontinued by Anheuser-Busch earlier this month.

The Cactus Jack Dior capsule collection would have been Dior’s first collaboration with a musician, and it was set to be a major one: The French fashion house had initially planned to work with the Houston rapper on its entire spring / summer 2022 menswear line.

“Out of respect for everyone affected by the tragic events at Astroworld, Dior has decided to postpone indefinitely the launch of products from the Cactus Jack collaboration originally intended to be included in its summer 2022 collection,” a brand representative told Women’s Wear Daily.

The FADER has reached out to representatives of Travis Scott and Dior for further comment.