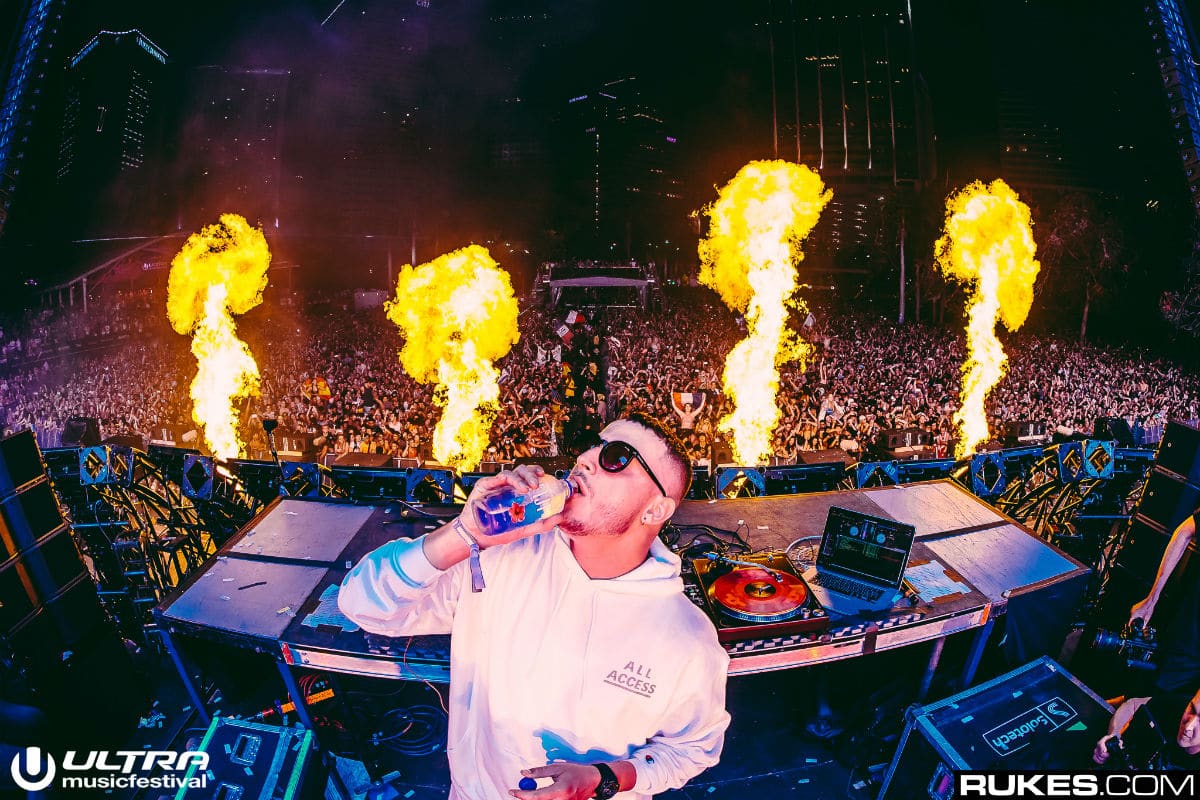 There is no denying is on top of the game right now. The French DJ has delivered hit after hit. Via album, single, or collab, DJ Snake knows how to bring the heat, whether it’s House, Dubstep, Future Bass,or Latin style. The man does it all, and he does it right. Now, DJ Snake has announced he has a new collab incoming with one of the collaborators who took part in one of his major hits. That’s right, Selena Gomez and DJ Snake have a new collab on the way!

There is no denying ‘Taki Taki’ was one of the biggest songs after coming out. Snake took some of the biggest players in today’s most famous genres and brought them together for a dancefloor belter. Now, he has what will for sure be the next big hit coming. This time, he’s joined by none other than Selena Gomez, one of the collaborators who appear in ‘Taki Taki’. Snake announced the collab through a video in which he appears to text Selena after receiving the award for ‘Taki Taki’ going 4X Platinum. They both agree, it’s time for us to get a second part to such a huge hit.

Unfortunately, this video contained no preview regarding the new track. However, Snake knows how to keep fans in the loop. Today, he posted a short video using the same pixel art used in ‘Taki Taki’ to give let us know the song’s title. DJ Snake and Selena Gomez’s new collab will be called ‘Selfish Love’

We don’t know how do Selena and DJ Snake’s song will sound. However, we can make some conjectures. Selena’s saxophone emoji might give us some info regarding some sounds the song will have. Certainly, the song looks as if it aimed to be the sequel of their last hit. I might not be such a big fan of reggaeton, but I can deny DJ Snake makes it way better. Selfish Love will be out on March 4. However, there’s a chance we might get a peek before the final release. A new banger is certainly coming. Are you excited about DJ Snake’s new track?