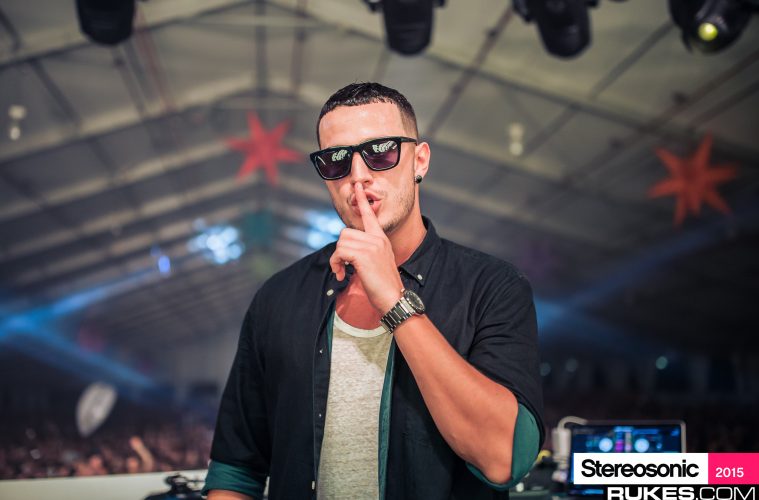 The superstar Frenchman has returned. After staying relatively quiet so far this year, DJ Snake is returning to the airwaves with a new track titled ‘Magenta Riddim’. I don’t know about you, but any track that has the word ‘Riddim’ in it is sure to set fire to a dance floor. The track is set to be released this Friday, February 23rd, but Snake gave it a premiere at one his shows.

Although the video is only about ten seconds long, the bulk the video is the rowdy drop. It has a heavy drum beat, giving it a moombahton bounce with an Arabic-like melody on top. The crowd ends up going nuts, pretty much showing what every crowd is going to do every time this gets played. Check out the preview video below, and stay tuned for the ficial release this Friday.