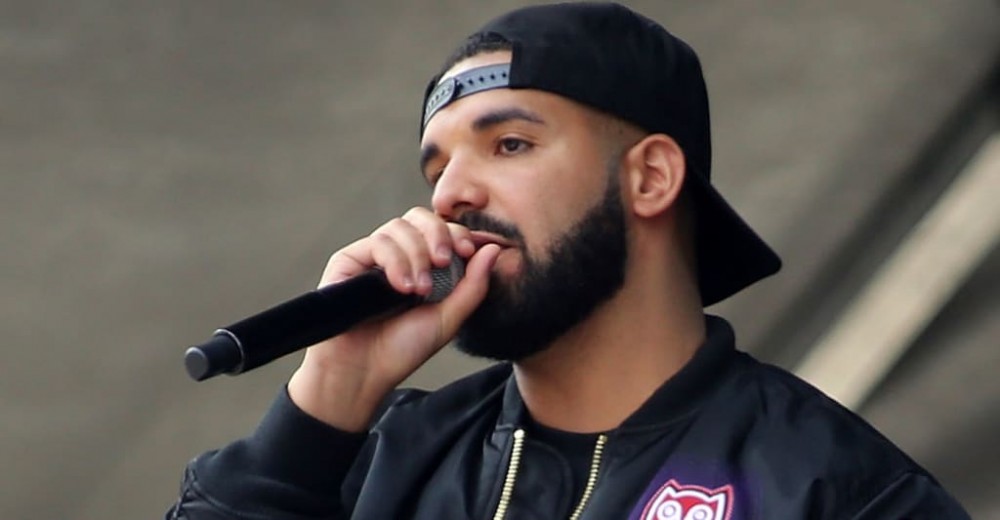 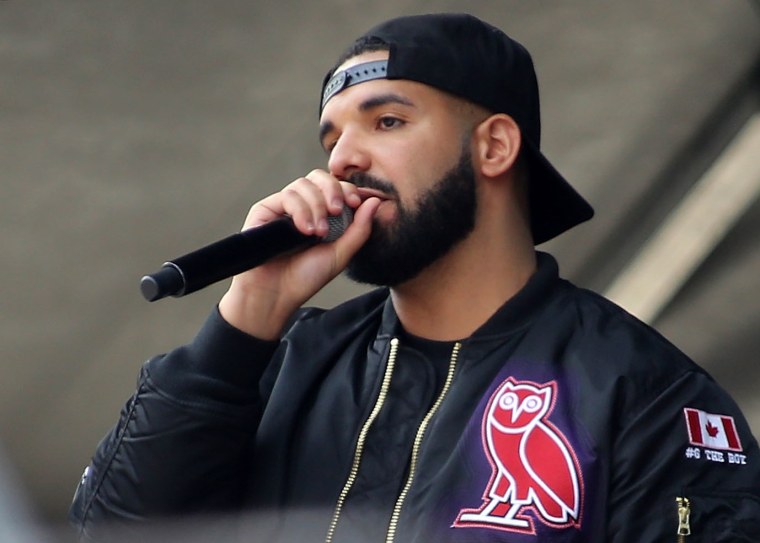 Drake is sharing a new Scary Hours EP tonight (Thursday March 4). The rapper announced the project on Instagram early this morning – see the post below.

The first Scary Hours EP was released in 2018. The two-track project contained “God’s Plan” and “Diplomatic Immunity,” with “God’s Plan” reaching No. 1 on the Billboard Hot 100. The song also appeared on Drake’s album Scorpion.

Drake is currently preparing the Scorpion follow-up album Certified Lover Boy. The album was originally set to drop in January but was pushed back. In May 2020, Drake shared the tape Dark Lane Demo Tapes.