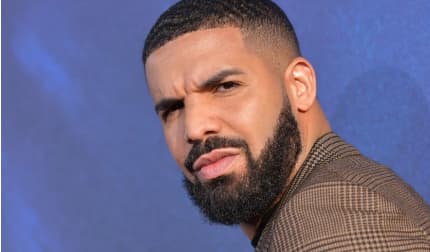 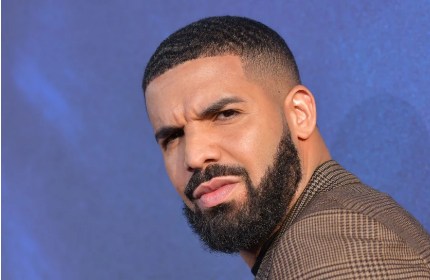 Drake has dropped three new tracks as part of his Scary Hours 2 EP. The new collection of music includes “What’s Next,” plus Lil Baby collaboration “Wants and Needs,” and “Lemon Pepper Freestyle” featuring Rick Ross. Scroll down to stream the EP and watch a video for “What’s Next,” now.

The first Scary Hours EP was released in 2018. The two-track project contained “God’s Plan” and “Diplomatic Immunity,” with “God’s Plan” reaching No. 1 on the Billboard Hot 100. The song also appeared on Drake’s album Scorpion.