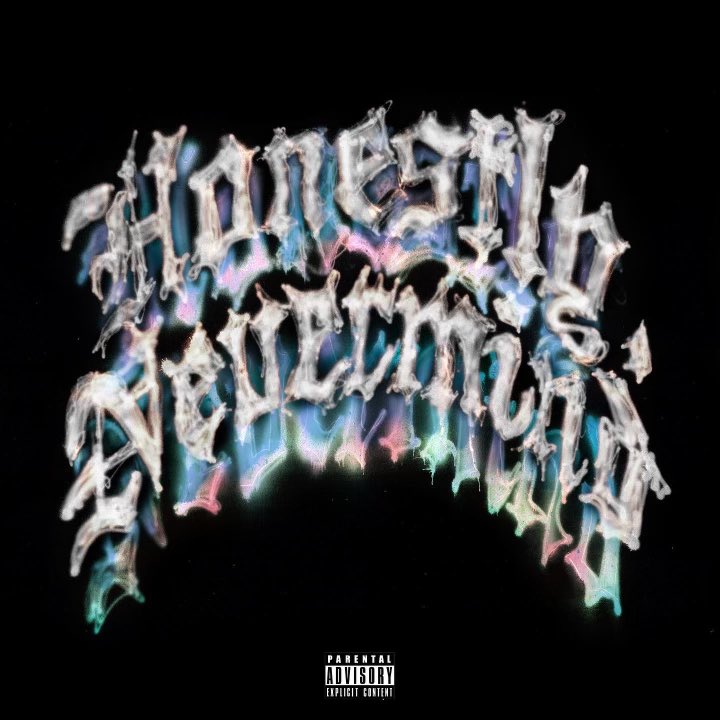 The #1 rapper in the world, Drake, released a new album named Honestly, Nevermind containing 14 new tracks. This album is full of house style beats and rhythmic percussion rifts. There is anticipation and energy building hype around every corner. There is no guessing in how popular Honestly, Nevermind will be amongst EDM lovers.

Coming from the dance community, South African DJ, , Black Coffee and Guatemalan-American artist Gordo() did a lot of the production. The album also features co-production by Keniemusik’s Rampa and &ME. Even though the album contains one feature, who is 21 Savage, there is a lot of hands at work here. Also, Honestly, Nevermind is a dedication to American fashion designer Virgil Abloh, who died last year.

After Drake’s past album ‘Certified Lover Boy‘ reaching the #1 spot on US Billboard 200 he receives a lot pressure on what he releases. ‘Honestly, Nevermind’ is a heavy risk for Drake and his current fan-base. In only an hour after the initial release, there is already a divide amongst them. One side loves Drakes ability to genre hop and come out of his comfort sone. The other, not so much. Some are even saying this is Drake’s worst album yet.

My personal opinion is Drake might be on to something here, linking the divide between dance music and rap, much like the genre pop. Pop and rap have been 1 and 1 since anybody can remember. Pop also rides along with EDM where ever it goes.

Even though Honestly, Nevermind is a change up on Drake’s discography, he stays true to his voice and preaches his popular style of rap. Something for the core-fans to hold on to while they embark on this musical journey with him.

listen to Honestly, Nevermind below!