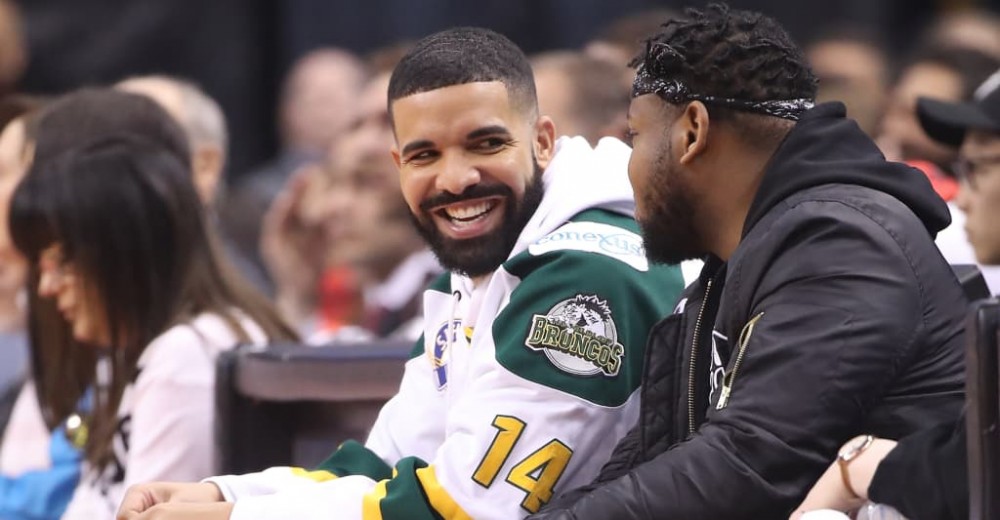 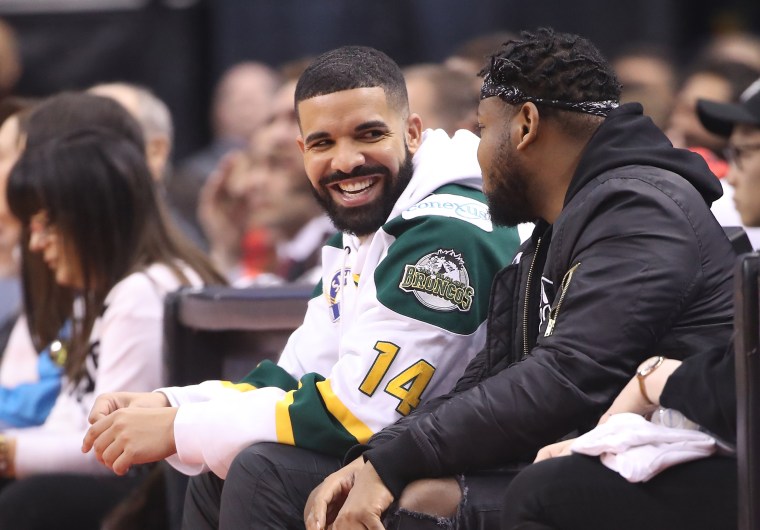 All three of the songs from Drake‘s latest EP Scary Hours 2 have debuted at the top three spots of Billboard Hot 100, as Stereogum points out. It’s the first time in the chart’s history that any artist has accomplished the feat.

“What’s Next,” the EP’s opening track, snagged the top spot, while the subsequent songs “Wants and Needs” featuring Lil Baby and “Lemon Pepper Freestyle” with Rock Ross bowed at No. 2 and No. 3, respectively. The chartings also represent the career-high placings of each of the guest artists.

When the first Scary Hours EP dropped in 2018, “God’s Plan” debuted at No.1 and the project’s other song “Diplomatic Immunity” came in at No. 7. With Scary Hours 2, Drake has racked up eight No. 1 hits. Just last year he broke Madonna’s record for most Billboard Hot 100 Top 10s.