EDMTunes Year in Review: Breakout Artists of 2021
Written by DawnSt-Jacques 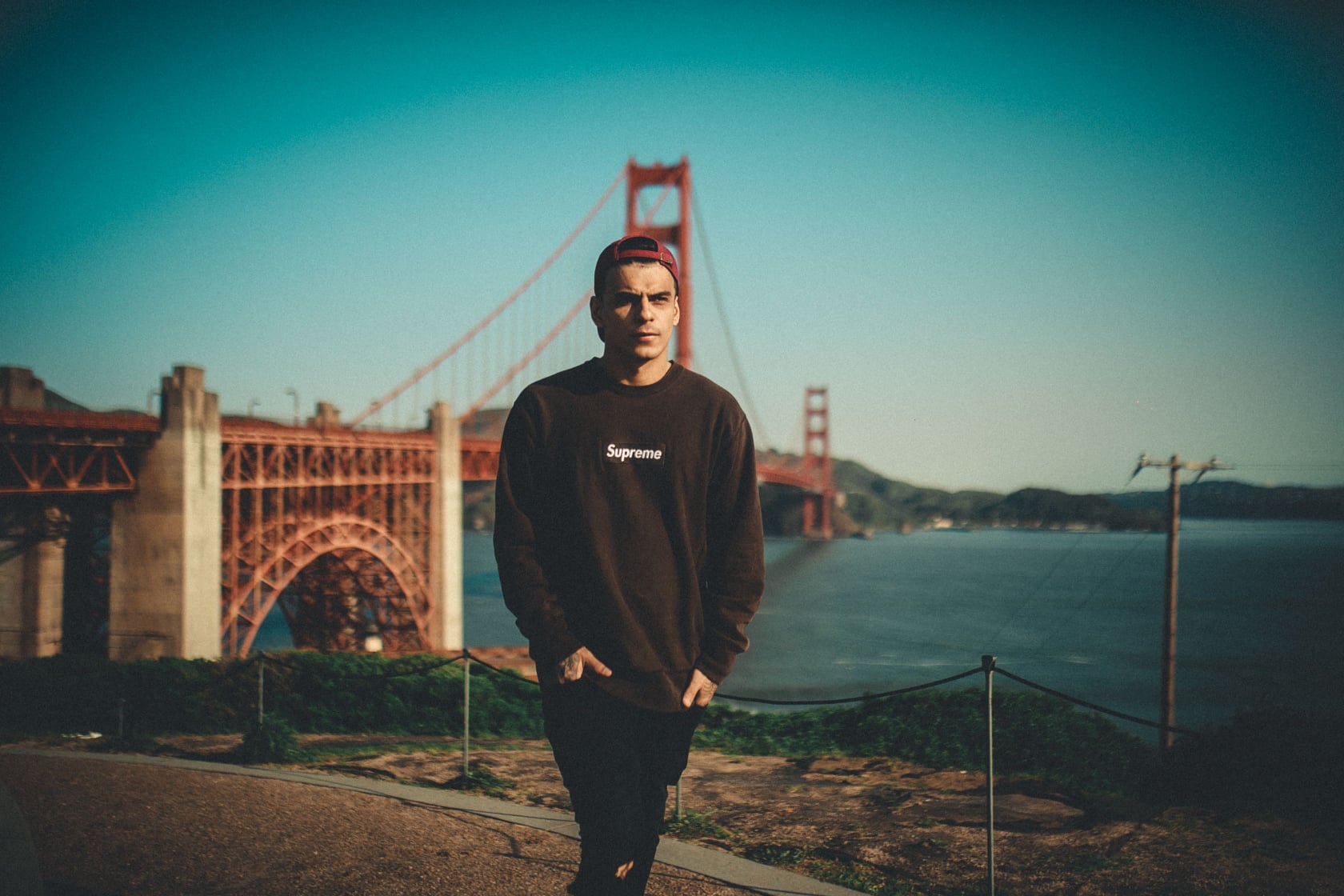 December is finally upon us, and with it comes our annual “Best Of” series. Every year the writers & editors over at EDMTunes take a poll to see who we think are the best of the best from the past year. Starting us off this year are our picks for 2021’s Breakout Artists. These are artists that made a meteoric jump during 2021. . Below, are EDMTunes Top Five Breakout Artists of 2021.

First up on our list is none other than . Best known for their single ‘‘ with Diplo, this is a duo that consists of both , and . While ‘On My Mind’ was the #1 most supported dance record in the world in 2020, the rest of their discography is just as good. For proof, check out ‘Together’, ‘Acrobatic’, and even ‘Temptation’.

Having been established just short of three years ago, SIDEPIECE finally got the chance to hit the festival circuit, showing us exactly what they were made of in the process. In May of this year, SIDEPIECE managed to surprise everyone by selling out back to back days at the Red Rocks Amphitheatre in Colorado. In addition to this, they were booked at both EDC Las Vegas, and EDC Orlando, as well as many of the industries other most prestigious festivals and venues.

Be sure to check out their upcoming , coming to a city near you in 2022.

Every year we have a ‘song of the summer’. This year that song happened to be ‘, by . ‘Do It To IT’ is a remix of the popular Mid-2000’s tracks of the same name by the group Cherish. His prior release was a track called ‘Funky Town’ which was tech house banger sampling the famous disco song, of the same name by Lipps Inc. . If you went to a festival or club at any point during the latter half of this year, I am positive you heard his track. Dj Snake was a fan, and so are we.

Mathame is yet another newcomer to the scene and is a duo you need to see, ASAP. They hail from Italy and produce music mostly on the Tale of Us Afterlife label. Their dark brooding breed of melodic techno will pull at your heartstrings while intoxicating your body with infectious beats. This year they played at in Chicago,EDC Las Vegas, and everywhere else in between.

In addition to this, in March they released their very own mix through Apple Music, a first for them. In doing so they worked with one of Apple’s latest products, the M1 processor, to create a new type of mix using an A.I. algorithm. This was done in order to test the power of the new M1 processor architecture by Apple. The resulting product was their “Old Neural Mixtape Vol.1”, which you can check out, .

If you thought was going to be our number one, you thought wrong. Having said that, we could totally understand why. Bursting onto the scene in 2020 with his tune ‘Deep End‘, he followed that that up with stellar remixes. One such remix was that of his remix of Torren Foot‘s ‘More Life‘. In 2021, he did not let his foot off of the gas, dropping what seemed like original, after original, as well as loads of collaborations.

This year alone, we’ve seen him drop ‘‘ alongside the legendary Nic Fanciulli, ‘Sun Came Up‘ with Sofi Tukker, and ‘Thin Line‘ alongside Guz. In addition to this, he released fan favorites such as ‘‘, ‘Better Than This’, ‘Beauty Sleep’, and his most recent ‘Human’. In a world where originals rule, Summit was not scared to drop remixes of some of dance musics biggest songs. You may have heard his remix of Gorgon City‘s ‘You’ve Done Enough’, or maybe even Purple Disco Machine‘s ‘Dopamine’. His remix of Sofi Tukker’s ‘Drinkee’ alongside Vintage Culture was great too, but more on that later.

While John Summit’s release schedule for 2021 was nothing short of legendary, his touring schedule was just as amazing. For example, Summit somehow managed to play seven sets, over the course of the EDC LV weekend (four days), with one of them being in Texas, to include the festivals opening ceremony. In addition to this, he played numerous sets a few weeks later at EDC Orlando. This included a legendary b2b2b with Dom Dolla & Green Velvet. If anyone deserves to be on this list, its hands down John Summit.

When I was creating this list, I was a bit confused as to how John Summit wasn’t number one. Then I remembered that existed, and was reminded of the whirlwind he brought about in the beginning of the year. In 2020, he collaborated with some of the worlds biggest headliners in Tiësto, David Guetta, Meduza, Robin Schulz, and Jorja Smith. In the process, he went Platinum on multiple releases, and also topped the Billboard Hot Dance and Spotify Dance Charts. In addition to this, he ended the year with three songs in the top 10 on Beatport. This included the #1 Main Chart Overall with his debut single at Defected Records, ‘It Is What It Is‘, you might of heard of it.

If that wasn’t enough he also remixed Shouse‘s ‘Love Tonight‘ alongside Kiko Franco, bringing it into the spotlight. In the process I would say he was instrumental in starting the ‘Love Tonight’ craze that swept through the dance community in the beginning of the year. To further cement his status as the ‘Rising Star’ of the year, Vintage Culture won the Top 101 Producers Of 2021 highly coveted #1 spot, awarded by 1001tracklists.Com. What makes this last point so special, is that it was driven by analytics. It is, and was not a popularity contest like other top 100 polls. In the process of doing so, he beat out heavyweights such as David Guetta, Kryder, Armin van Buuren, and John Summit, in that order. If there was anyone who had an amazing welcome back, it was Vintage Culture.

It is easy to see that Vintage Culture made big moves this year. In July, he left his home of Sao Paulo, Brazil for Miami, developing what he calls “…a new mindset, new habits, and new responsibilities” as a result. In addition to this, he started his own radio show called Culture Shock, and performed everywhere from Fabric in London to Space Miami.

In an interview with DJ Mag, Vintage Culture had the following to say:

“If there was any silver lining to this lockdown, it is that I’ve grown as an artist,”

“My music has evolved 100%. I took time to study and dive deeper into improving myself as a producer, musician and songwriter.”

After seeing the results of his work, I couldn’t agree more. Vintage Culture takes the #1 spot in our book when it comes to the rising stars of 2021. To get a better idea of why, just check out his discography, below. You won’t regret it.

These names didn’t quite crack the Top 5 but still made it onto our list for Rising Stars of 2021: Bleu Clair, Innellea, Noizu, Kill Script, Michael Bibi, and Anyma.

And just like that, these are our top picks for 2021’s Rising Stars. Did your favorites make the list? For more on all things dance music, be sure to follow EDMTunes on our socials below.