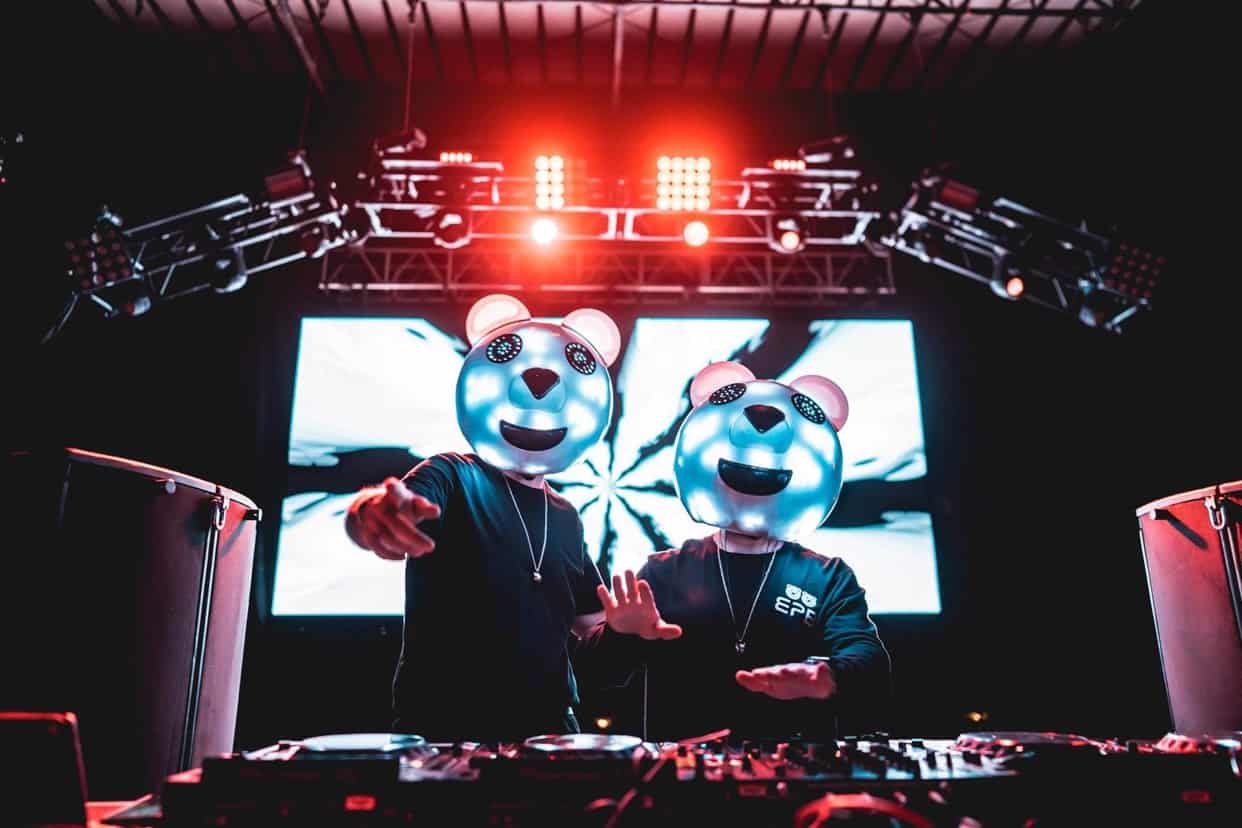 Electric Polar Bears are back with their first track of the year, ‘Back 2 You’ enlisting the ever talented vocalist Tyler Graves (best known for her features on Seven Lions’ singles ‘Only Now’ and ‘Senseless’ in 2020). Known for wearing their signature lit up LED polar bear helmets, EPB have returned with a super catchy and fun tune just in time for Valentine’s Day weekend.

‘Back 2 You’ is nothing short of an energetic emotion-tinged electro gem. Electric Polar Bears unleash a future pop esque track featuring driving basslines, cinematic melodies, tasteful synths and emotive lyrics, ‘I’m drowning without your touch…lead me to the light, bring me back to life and back to you.” Tyler Graves’ powerful and pitch perfect vocals tie the track together flawlessly while the energetic beats heard throughout the track make this an instant crowd pleaser. ‘Back 2 You’ is a perfect club track and made to be heard on dance floors around the world! This is what EPB had to say about their newest hit single:

“We were introduced to Tyler Graves through a mutual friend. While the world was basically shut down the feeling of drifting apart while being forced into isolation could be a topic that everyone could relate to. While the song itself leaves more to interpretation the video tells the story of a couple that during quarantine lost their spark and drastic actions had to be taken to bring them back together. As the chorus says she had the realization she needed him to take the initiative to lead her to light, in order to bring her back to life and back to him.”

‘Back 2 You’ is accompanied by a lighthearted music video featuring Instagram and Tik Tok superstar shuffler Elena Cruz debuting on Monday Feb. 15th. While, you’ll have to wait over the weekend to see the full video, take a look at at the short teaser!

Electric Polar Bears aka EPB  were born out of the love for throwing an engaging party, whether with his brother or solo, both polar bears know how to get the igloo rocking. From their premier on Groove Cruise LA 2017, US debut at Time Nightclub, Academy LA, touring with and headlining set on Groove Cruise Cabo 2018 they have proven they know how to bring the energy to a room or pool deck with their bouncy fusion of the progressive EDM Top 40 sound with funky future and tech house. They have also appeared at Decadence Arizona and the socially distanced 2020 Ritual Halloween with Deorro.