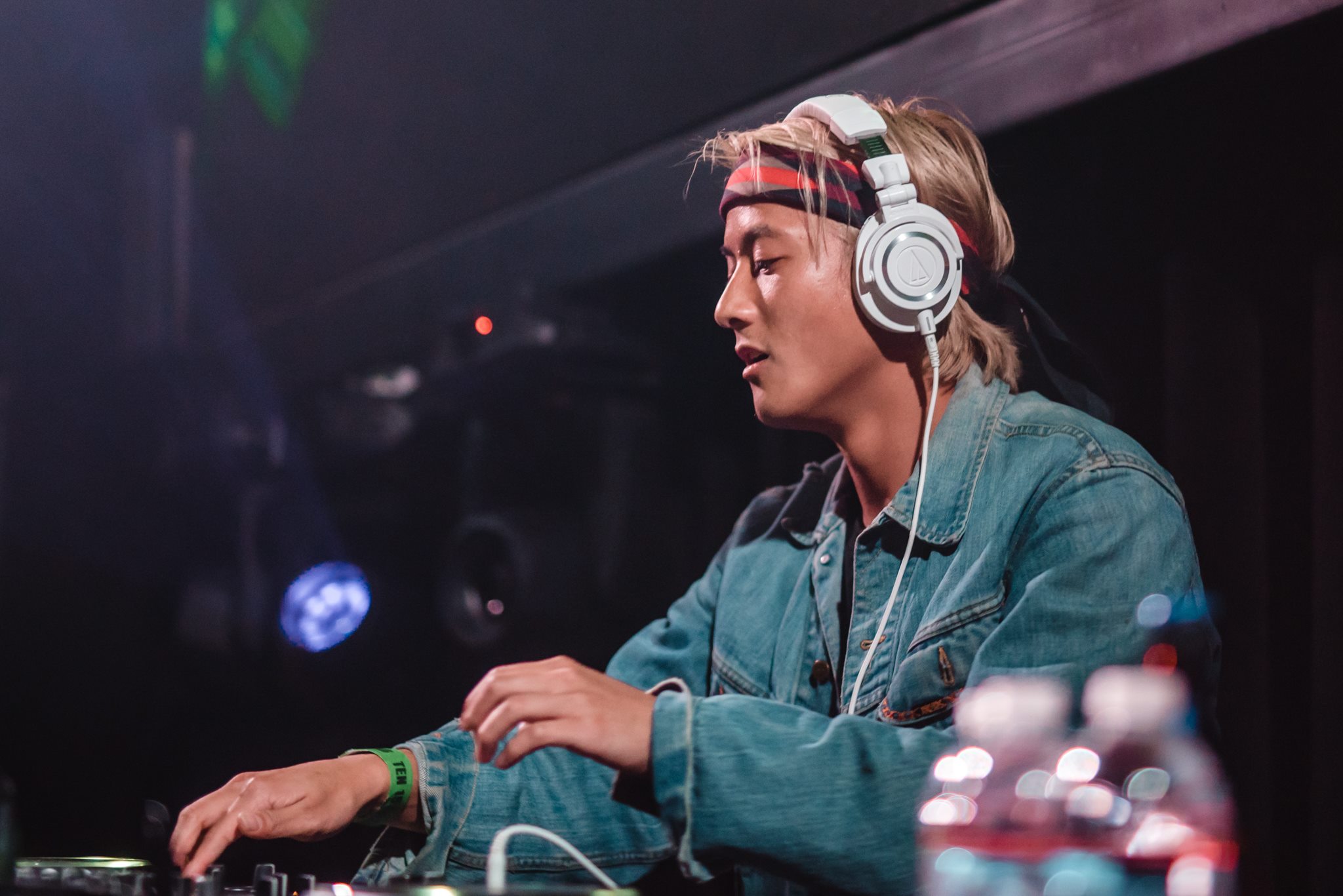 Elephante – Come Back For You (Morgan Page Remix)

Elephante teamed up with Matluck last year to produce their major hit track, ‘Come Back For You‘. Now, 730K+ streams on Spotify later, Morgan Page has just released his remix the hit track. Page is well known for his mellow and groovy vibes and by adding his signature sounds to Elephante’s ‘Come Back For You’, the new remix is ready for any party.

Elephante is currently on his ‘Come Back For You’ Tour where he is teaming up with MATOMA and 3LAU to put on some epic shows in all his stops. The tour kicked f on January 18th in Vancouver at the Commodore Ballroom and will span until April 27th with it’s last stop in Portland, Oregon at the Roseland Theater. Check out all the tour dates below and grab your tickets here now. Also be sure to take a listen to Morgan Page’s remix his hit single, ‘Come Back For You’.